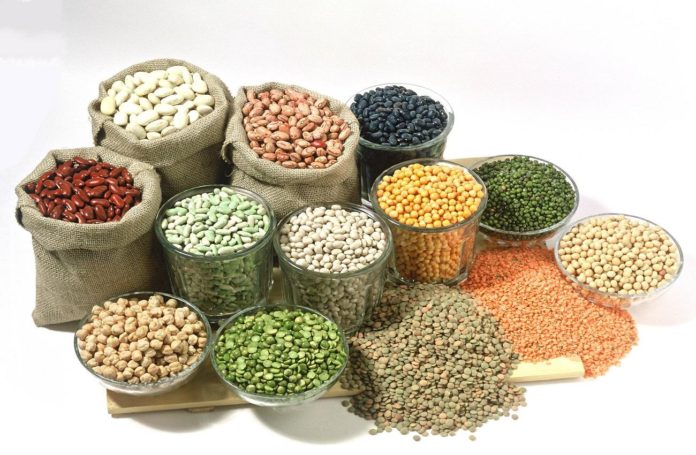 New Delhi: To mitigate the shortfall in availability of pulses and supplement the existing efforts at meeting the requirements, Government has decided to enter into long term arrangement with Mozambique so as to ensure assured availability of pulses. The signing of this MoU with Mozambique may also lead to similar arrangements with other countries.

Earlier this week, the Union Cabinet chaired by the Prime Minister Mr Narendra Modi approved a long-term contract by signing a Memorandum of Understanding (MoU) with Mozambique for import of pulses either through the private channels or Government-to-Government (G2G) sales through State Agencies nominated by the two countries.

Given the huge production-demand gap, this import arrangement is expected to augment domestic availability of pulses in India and thereby stabilize its prices.