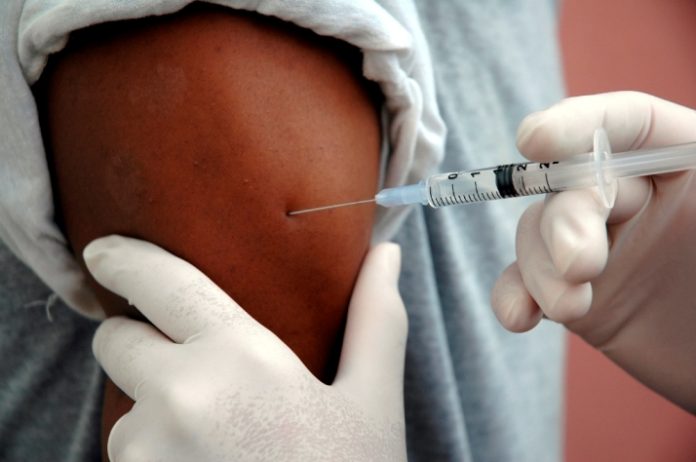 New Delhi: Leprosy is caused by the bacteria, Mycobacterium leprae and it affects around 1.25 lakh people every year in India. It means that roughly about sixty per cent of the world’s leprosy patients live here in this country. A lot many of them remain away from the proper prevention due to expensive options and lack of far reaching exclusive programmes by the government.

Therefore the need for an affordable ‘Made in India’ vaccine for clearly being felt by the patients and health workers alike. And finally now the wait seems to be over. The India’s first indigenous vaccine exclusively for leprosy, mycobacterium indicus Pranii (MIP), will be administered as a preventive measure for people living in close contact with those infected by the bacteria. This is said to be the first such mass vaccination programme in the world. It has been developed due to the efforts of the founder-director of the National Institute of Immunology (NII), Dr G P Talwar.

The announcement in this regard was made by the Union Health Minister, Mr Jagat Prakash Nadda while speaking recently in Chennai at National Awareness Convention on Leprosy organised by the Sri Ramakrishna Math, Central Leather Research Institute and Saksham. “The first exclusive vaccine for leprosy that was developed in India will be launched in a few weeks,” said Mr Nadda. The Minister added that five districts in Bihar and Gujarat will be chosen for the pilot phase.

Vaccine has been cleared by the Drug Controller General of India (DCGI) and the US-FDA. The government sources say that if the pilot phase shows satisfactory results, the programme will be implemented in other high-prevalence districts across the country.

Mr Nadda said the government has already begun a mass screening programme. “In Phase-I, over 7.5 crore people were screened in 50 high prevalence districts. As many as 65,000 suspected cases were detected, in which 5,000 were confirmed for leprosy. They are now being treated,” he added.

Phase-II of the programme is expected to be launched in September, during which 163 districts 20 states including Erode district in Tamil Nadu, one of the hot spot for leprosy in the country, will be covered. The persons diagnosed also will be given a dose of antibiotic Rifampicin.

“Trials have shown that the vaccine could bring down the number of cases by 60 per cent in just three years. It also expedites cure rate if given to people with skin lesions,” said Dr Soumya Swaminathan, Director General, Indian Council of Medical Research (ICMR).