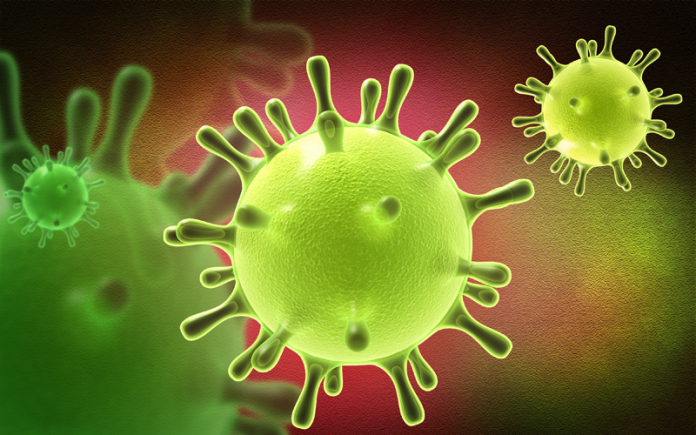 “We are closely monitoring the situation and all necessary steps have been initiated to ensure that India is well prepared in case of any eventuality,” the Health Minister, Mr J P Nadda said after the meeting.

The Health Minister directed to constitute a technical group with immediate effect which would monitor the situation arising out of spread of Zika Virus in other countries and will advise further on all the necessary steps that need to be taken.

“We are focusing on especially strengthening the surveillance system,” the Health Minister added.

Aedes mosquito which transmits dengue also transmits Zika virus. The Health Minister emphasised that there should be an increased focus on prevention to control the spread of the Aedes mosquito that breeds in clean water.

“Community awareness plays an instrumental role in this regard. There is a need for greater awareness amongst community,” the Health Minister said.

Also present in the meeting were Shri B P Sharma, Secretary (Health), Dr Jagdish Prasad, DGHS and other senior officer of the Health Ministry.