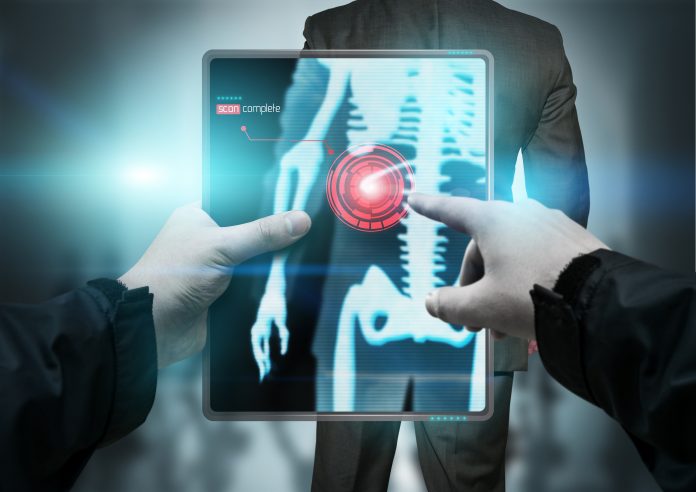 New Delhi: The Indian Medical Device industry led by the Association of Indian Medical devices Association (AiMeD) has urged the government to undertake a complete and thorough review of its FDI policy for medical device sector which was announced with much fanfare in January 2015 with the aim to attract foreign investments in medical device manufacturing within India but is now feared being used to augment foreign ownership in pharma companies way above permissible limits. The policy also appears to have done little to boost domestic manufacturing of medical devices, an area where we are critically dependent on imports.

“It is high time that the government undertakes a thorough review of its FDI policy in medical device sector as it has failed to achieve the stated objectives and it is also clear now that its loopholes are being exploited for nefarious gains,” said Mr Rajiv Nath, Forum Coordinator of AiMeD, the foremost voice of Indian medical device manufacturers.

The call from the industry comes close on the heels of finance ministry asking the RBI to undertake a review of all foreign investments made in the medical device and pharma sector post the announcement of new FDI policy as due to definitional and procedural overlap, increased foreign investments in pharma sector is presumed or feigned to be allowed under the policy or simply being misused to justify increased ownership of foreign investors in Indian pharma entities.

“Government should also investigate how much FDI has gone into manufacturing and how much into promoting trading activities behind the garb of domestic labeling as the purpose was to drive make ‘Make in India’ not drive out what little manufacturing was there in India,” said Mr Nath.

The new FDI policy for medical devices had permitted 100% FDI in greenfield project as well as brownfield projects. Government’s decision to permit 100% FDI in brownfield had come under scathing criticism from the Indian medical device manufacturers as they had feared a severe dip in domestic manufacturing as MNCs were more likely to takeover Indian companies and then use the old Indian entity just for an Indian address to use it as an import and labeling hub. In due course, this would also have resulted in severe competitive disadvantage for Indian owned medical device units as they would not be able to compete with cheap imports.

The government last year to give a boost to ambitious ‘Make in India’ programme, had pushed forwarded a half-baked and ill conceived FDI policy without undertaking regulatory reforms or closing the policy loopholes, the pitfalls of which we are now witnessing. Industry also believes that no real foreign investment has poured into manufacturing as many importers masquerading as manufactures are simply importing and labeling devices here to enjoy double benefits while the genuine domestic manufactures continue to suffer in silence.

However, as things have unfolded, it appears that the policy has also given birth to an unexpected and flip side to the entire scheme. Currently and historically, medical device and pharmaceutical industry in India has been governed by the same set of legislation and regulatory framework i.e Drugs and Cosmetics Act, 1940. The proposed Drugs and Cosmetics (Amendment) Act, 2013 which was withdrawn in June this year, had also not made a any distinction between medical device and medicines despite strong, reasoned and persistent case made by the medical device industry to emphasize the fact that the two industry had vastly differing regulatory and definitional requirements, said the statement.

“Little wonder, India’s regulatory and definitional confusion has resulted in dwarfing the growth of domestic medical device industry and has made the country hugely import dependent, mentioned Mr Nath adding, “Due to government’s reluctance to undertake remedial measures, PM Modi’s ‘Make in India’ plan is also being jeopardized at the altar of inexplicable policy and regulatory stubbornness.”