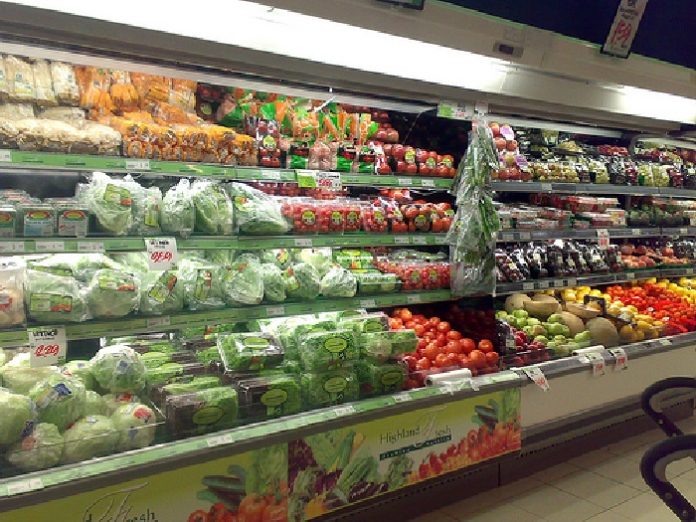 New Delhi:  Indian government has expedited the efforts to ensure better storage of perishable agricultural products so that the farmers may get better return of their produce by adopting better market practices. During last two years, India has acquired largest cold storage capacity in the world which is 32 million tones. Nearly 250 projects comprising of more than one million capacities have been developed.

“Now, horticulture sector has become the largest source of income within the precincts of agriculture sector,” informed Union Agriculture and Farmers Welfare Minister, Mr Radha Mohan Singh during a meeting of food, civil supply and Consumer Affairs incharge State Ministers and related union ministers on May 23. He further said that we have to ensure that the farmers expand their marketing approach for their perishable crops. For this purpose focus will be concentrated on cold storages and other related infrastructures.

Prime Minister, Narendra Modi had last month launched the National Agriculture Market Portal formally on 14th April, 2016 for 21 mandis of 8 states. As a whole, 25 agricultural commodities for which commercial parameters have been framed out, are being given permission for online trade under the scheme.

Mr Singh mentioned further that Department is implementing sub scheme of Agriculture Marketing Infrastructure Integrated Scheme for agricultural marketing across the country so as to construct a number of storages of adequate capacity in rural areas and to provide scientific facilities in these storages.

The Minister stated that during 2016-17, 14 districts of Kerala and 2 districts of Goa have been included additionally under NFSM Pulse Seeds scheme. With this, 638 districts of 29 states have now come under cumulative coverage. In this respect, production of hybrid pulse seeds, seed production subsidy, establishment of seed centres in KVK and SAU, distribution of seed mini kits of pulse seeds, industrial demonstration, INM, IPM promotion, utilization of rice fallow area and irrigation promotion of pulse seeds like new schemes under PMKSY have been proposed to be implemented during 2016-17. A group has been constituted for the enhancement of pulse production for which a 5 year action plan has been formulated to get a production of 24 million tonnes by 2020-21.

The agriculture minister, Mr Singh further informed that target has been chalked out to enhance vegetable oil production up to 2.45 million tonnes by the end of 12th plan. To achieve this target national oilseeds and oil palm mission is being implemented in the country.

Mr R M Singh requested the states on this eve that they should work together for the effective implementation of agriculture schemes so that food production is enhanced. Minister also said that the implementation of National Agricultural Market is also necessary to ensure best price of farmers products.