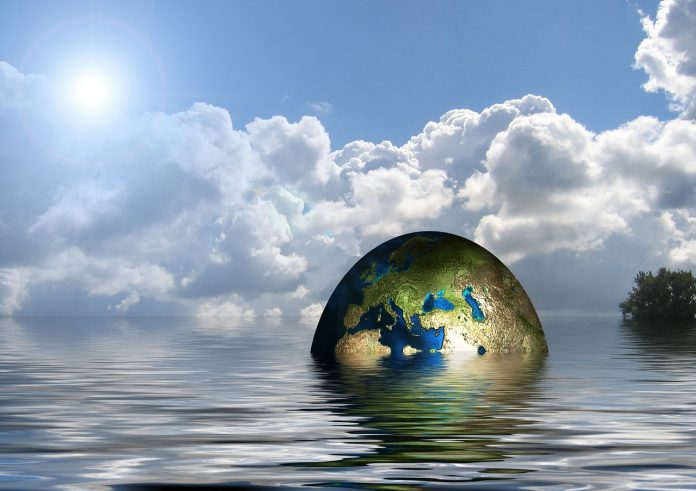 New Delhi: “As per the fifth Assessment report (AR5) of Intergovernmental Panel on Climate Change (IPCC) published in 2014, globally averaged combined land and ocean surface temperature has risen by 0.85 0C (0.65 to 1.06) over the period 1880 to 2012. Many extreme weather and climate events like heat waves, heavy precipitation, and tropical cyclones have been observed since about 1950. This information was given by Minister of State (Independent Charge) of Environment, Forest and Climate Change, Mr Anil Madhav Dave in the Indian Parliament recently.

According to the Indian Meteorological Department (IMD), in line with rising temperatures across the globe, all India mean temperatures have risen nearly 0.60 C over the last 110 years. Further IMD studies have highlighted that extreme events like heat waves have risen in the last 30 years. Similarly, trends in extreme rainfall events in last century showed a significant positive trend over the west coast and north western parts of the peninsula.

The Government has launched the National Action Plan on Climate Change (NAPCC) in June 2008 to deal with the climate change and related issues. NAPCC comprises of eight Missions in specific areas of solar energy, enhanced energy efficiency, habitat, water, sustaining Himalayan ecosystems, forestry, agriculture and strategic knowledge for climate change, which addresses the issues relating to mitigation of greenhouse gases and adaptation to the adverse impacts of climate change on environment, forests, habitat, water resources and agriculture. All States and Union Territories (UTs) have also been requested to prepare State Action Plan on Climate Change (SAPCC) in line with the objectives of the NAPCC highlighting state specific issues relating to climate change. So far, 32 States and UTs have prepared their SAPCC.

India ratified the Paris Agreement to the United Nations Framework Convention on Climate Change (UNFCCC) on October 02, 2016 which involves the implementation of the Nationally Determined Contributions (NDCs) submitted by India to the UNFCCC. India has committed to reduce Green House Gas (GHG) emissions intensity of its Gross Domestic Product (GDP) by 33 to 35 percent by 2030 from 2005 level. Other quantified goals are (a) to achieve about 40 percent cumulative electric power installed capacity from non-fossil fuel based energy resources by 2030 with the help of transfer of technology and low cost international finance including from Green Climate Fund (GCF), (b) to create an additional carbon sink of 2.5 to 3 billion tonnes of CO2 equivalent through additional forest and tree cover by 2030. To better adapt to climate change by enhancing investment in development programmes in sectors vulnerable to climate change, particularly agriculture, water resources, Himalayan region, coastal regions, health and disaster management.”