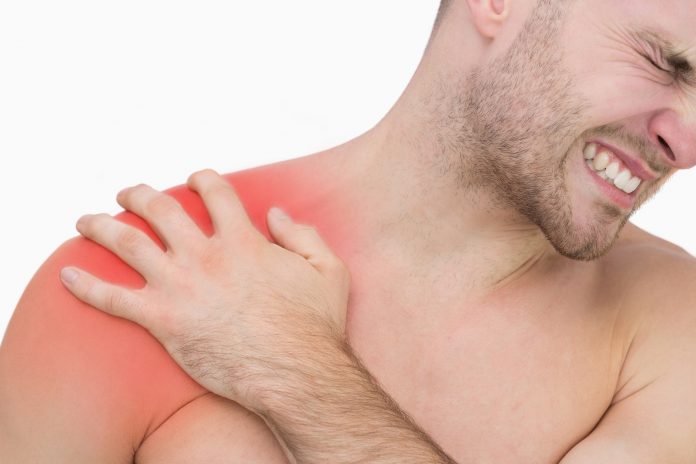 New Delhi: In a landmark development in bone-and-joint medicine, doctors from Indian Spinal Injuries Centre have conceived of a new test that is now internationally acclaimed and accepted. The Porcellini Test will help those with recurrent dislocation that takes place due to posterior instability (dislocation due to a weakness at the back of the shoulder rather than the front).

“The recurrent dislocation of the shoulder joint, when the ball comes out of the socket, is common. However, this mostly takes place from the anterior, or the front. Posterior instability is rare—occurring in less than 3% of the cases. And it is missed 40-50% of times on first-time examination. It is seen most frequently in athletes, but also can occur in non athletic population too. In fact, the dislocation takes place due to labral tearing (tearing of the ring of cartilage present towards the back, that holds the ball in place in the socket),” says Dr Harpreet Singh, Consultant Shoulder Specialist, Indian Spinal Injuries Centre, New Delhi.

Working in collaboration with the team from D. Cervesi Hospital, Cattolica, Italy, under the guidance of Dr G Porcellini, the doctors from the orthopedic and research departments of the two institutes, worked on the test for over a year. The findings are now published in the December issue of Musculoskeletal Surgery, an international medical journal that is well-received by the community of surgeons that practise this form of medicine. Dr Harpreet Singh led the team from Indian Spinal Injuries Centre.

“This is an important finding because this sort of dislocation deteriorates and is often disabling until diagnosed. The test, that was carried out on 310 patients, after which they went for surgery, showed the most accuracy when compared to all the existing tests that were difficult to perform and not specific. The new test basically involves a maneuver that the doctor does with the patient, in a clinical setting. Having the research published in an international journal means that it is now a part of medical literature and can be recommended to doctors all over the world. We hope that doctors will make use of this relatively simple test and achieve good results, since it is very specific and sensitive,” says Dr Harpreet Singh.

Rahul Koul - September 5, 2019
554
Mentioned Dr Alok Roy, Chairman, Medica Group of Hospitals in an exclusive interaction with the BioVoice where he shared his views on the issues surrounding healthcare sector in India.................