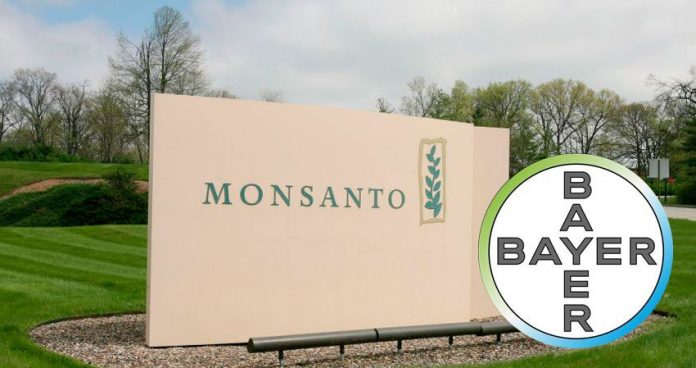 New Delhi: Ending months of speculations with a third time sweetened offer that marks the largest all-cash deal in the sector, the German drug and crop chemical player, Bayer has clinched a $66 billion takeover of U.S. seeds company Monsanto in mid September.

The $128-a-share deal, up from Bayer’s previous offer of $127.50 a share, has emerged as the remarkable deal in a consolidation race within agribusiness sector due to shifting weather patterns, intense competition in grain exports and expanding global farm economy. The reason behind repeated offers from Bayer to Monsanto seems to have to do more with the consolidation fears by its competition. In other words, it is the compulsion to stay as the market leader with a sway over huge developed and emerging markets globally.

Rightly so, the company’s move to combine its crop chemicals business, the world’s second-largest after Syngenta AG, with Monsanto’s industry-leading seeds business, is the latest in a series of major agrochemicals tie-ups. The German company is aiming to create a one-stop shop for seeds, crop chemicals and computer-aided services to farmers. The idea is no different than Monsanto’s sudden interest in Syngenta last year. However, the Swiss company fended it off but later in wake of changed circumstances and much sweetened offer, agreed to a takeover by China’s state-owned ChemChina.

In other examples of new market alignments, the U.S. chemicals giants Dow Chemical and DuPont plan to merge and later spin off their respective seeds and crop chemicals operations into a major agribusiness. Canadian fertilizer producers Potash Corp of Saskatchewan Inc and Agrium Inc agreed to combine to navigate a severe industry slump, but the new company’s potential pricing power may attract tough regulatory scrutiny.

Will the Monsanto-Bayer deal sail through?

But the proposed merger will likely face an intense and lengthy regulatory process in the United States, Canada, Brazil, the European Union and elsewhere. Hugh Grant, Monsanto’s chief executive, said Wednesday the companies will need to file in about 30 jurisdictions for the merger.

Competition authorities are likely to scrutinize the tie-up closely, and some of Bayer’s own shareholders have been highly critical of a takeover that they say risks overpaying and neglecting the company’s pharmaceutical business.

Earlier the Monsanto’s Board of Directors, Bayer’s Board of Management and Bayer’s Supervisory Board have unanimously approved the agreement. Based on Monsanto’s closing share price on May 9, 2016, the day before Bayer’s first written proposal to Monsanto, the offer represents a premium of 44 percent to that price representing an aggregate value of $66 billion.

“This represents a major step forward for our Crop Science business and reinforces Bayer’s leadership position as a global innovation driven Life Science company with leadership positions in its core segments, delivering substantial value to shareholders, our customers, employees and society at large,” said Werner Baumann, CEO of Bayer AG.

“We believe that this combination with Bayer represents the most compelling value for our shareowners, with the most certainty through the all-cash consideration,” mentioned Hugh Grant, Chairman and Chief Executive Officer of Monsanto. 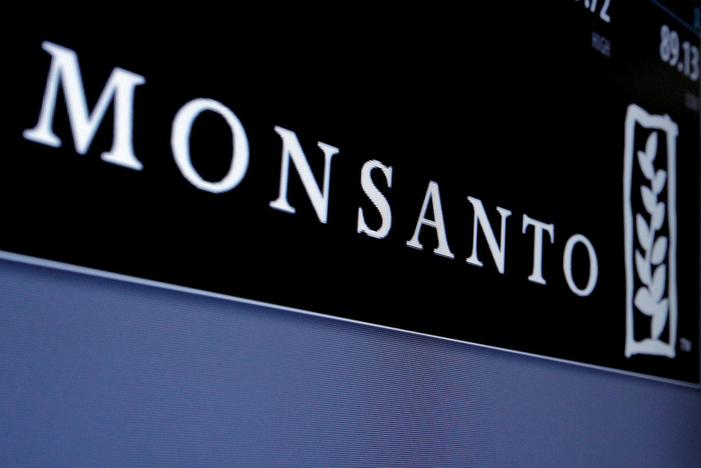