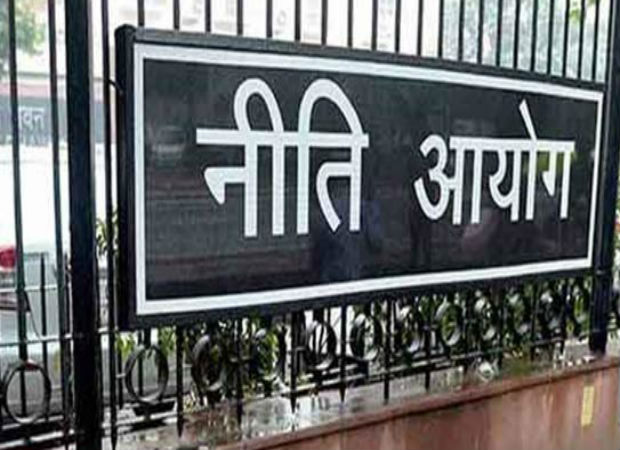 New Delhi: So far the union government has not come out with a clear policy on the GM crops. While various ministries within the regime have given their endorsements, it is yet to be seen if there is an overall green signal for its adoption.

Besides the agriculture and science & technology ministries, even the think tank of the government had earlier lent the support to the technology. In order to increase the productivity, progress is required along three dimensions mentioned the paper ‘Raising Agricultural Productivity and Making Farming Remunerative for Farmers’ based on the work of the Task Force on Agricultural Development constituted by the National Institution for Transforming India (NITI) Aayog, Government of India in March 2015. And these three dimensions as quoted in the paper are: (i) Quality and judicious use of inputs such as water, seeds, fertilizer and pesticides; (ii) judicious and safe exploitation of modern technology including genetically modified (GM) seeds; and (iii) shift into high value commodities such as fruits, vegetables, flowers, fisheries, animal husbandry and poultry.

“In the longer run, productivity enhancement requires research toward discovery of robust seed varieties and other inputs, appropriate crops and input usage for a given soil type and effective extension practices. Agricultural research and development (R&D) in India has made impressive contribution in the past” says the paper supported by NITI Aayog, adding “But the system is under significant stress today with lack of clarity on focus and inefficient use of financial resources. Links among sister institutions have weakened and accountability declined over time. There is need for a rethink of the R&D system.”

The report which does put a disclaimer saying that the views may not be necessarily endorsed by NITI Aayog, at the same time is supported by it. More interestingly it is much open to the use of GM technology. It wants the equal opportunity to GM besides the improvement of conventional ones. This para from the paper explains this better. “To maintain productivity growth in a sustainable manner, there is a need to move from input intensive to technology intensive and skill intensive agriculture. Benefits of technology and skill intensive farming are beginning to be experienced albeit on a limited scale in recent years. Genetically modified (GM) seeds for cotton production, hybrids in maize and vegetables, system of rice intensification, precision farming and farm mechanization, hi-tech cultivation of fruits and vegetables and flowers, resource conservation technologies and many off-farm activities related to mechanization, primary and secondary processing introduced in earlier part of this century offer some areas of success.”

One important point that the paper highlights besides endorsements is the specific focus on safe and judicious use of the technology.

The Association of Biotechnology Led Enterprises-Agriculture focus Group (ABLE-AG) which is batting for GM crops strongly agrees with the paper. As per Dr Paresh Verma, Head of Management Committee, ABLE-AG, “This is the first time that a government think-tank has endorsed the use of agriculture biotechnologies for agriculture in India, considering it as relevant, safe and necessary. We agree that as a part of its strategy to bring a second Green Revolution, India must adopt proven and well-tested GM technologies with adequate safeguards.”

However, others don’t. These include the activists and few prominent faces from various walks of life. While the overwhelming number of scientists want a chance for GM crops, there are many within the government circles who feel its being hyped. A scientist who is based in Delhi told Biovoice that the report by NITI Aayog doesn’t only focus on GM. “It gives the technology a due place but doesn’t say it is the only option. While there is no harm in testing it, there have to be equal consideration to various views and options,” he said while asking not to be named.

The paper explains the role of GM Crops and says, “GM seeds have emerged as a powerful new technology promising high productivity and lower use of fertilizers, weedicides and pesticides in the last one to two decades and have gained increasing acceptance among farmers around the world. They are likely to play increasingly important role in addressing many of the current problems in agriculture. The most important and so far the only example of this technology in India has been Bt cotton.”

So, is the government slowly moving towards the adoption and just waiting for the appropriate time. Or we should consider this report just another one in the market. Given the importance and the context, the purpose doesn’t seem to be so vague.