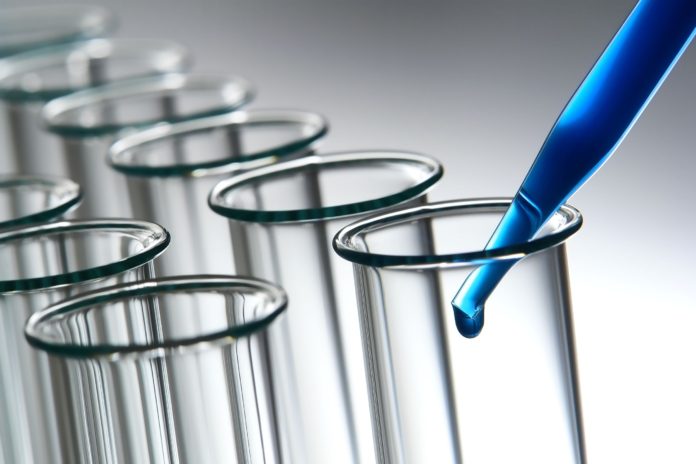 New Delhi: Welcoming the recent announcements by the DCGI with regard to the cap on the number of trials per investigator and number of beds per site, the Indian Society for Clinical Research (ISCR) has said that it is a welcome move that will enhance the overall quality of clinical research being done in India. ISCR also acknowledged the collaborative approach by the regulators in making the changes in response to stakeholder feedback.

“The earlier restrictions impacted a sponsor’s ability to choose the best qualified investigators and sites for a study.  Every investigator and site is unique in terms of their capacity, capability and infrastructure and, therefore, their ability to do quality clinical research. The new announcements vest this decision with the Ethics Committees who are best positioned to deliberate on this and take a well calculated decision. This is something we at ISCR have been making submissions on on behalf of all the clinical research stakeholders we represent and we are pleased that the regulators have responded positively to stakeholder feedback,” said Suneela Thatte, President, ISCR. “Ultimately what this translates into is qualitatively better clinical trials as decisions will be guided by which investigator or site is best suited for a particular trial and not by any arbitrary limits.”

ISCR also acknowledged the efforts and contribution of late Prof Ranjit Roy Chaudhury, who headed the Expert Committee constituted by the Ministry of Health and Family Welfare in February 2013 to formulate policy and guidelines for approval of new drugs, clinical trials and banning of drugs.

One of the recommendations in a report by the Executive Committee submitted to the government was that any clinical trial of a new or existing drug or medical device should be carried out at a centre where facilities for carrying out such trials exist, and the investigators carrying out the trial are competent and have experience in the successful conduct of such trials. The Committee also recommended that the decision regarding the number of clinical trials a Principal Investigators can undertake should be taken by the Principal Investigators and the Institute Ethics Committee.

Acknowledging the contribution of late Prof Chaudhury, Suneela Thatte said, “Late Prof Chaudhury’s recommendations paved the way for many of the regulatory reforms we have seen in India and we would like to place on record once again his immense contribution to the development of clinical research in India.”