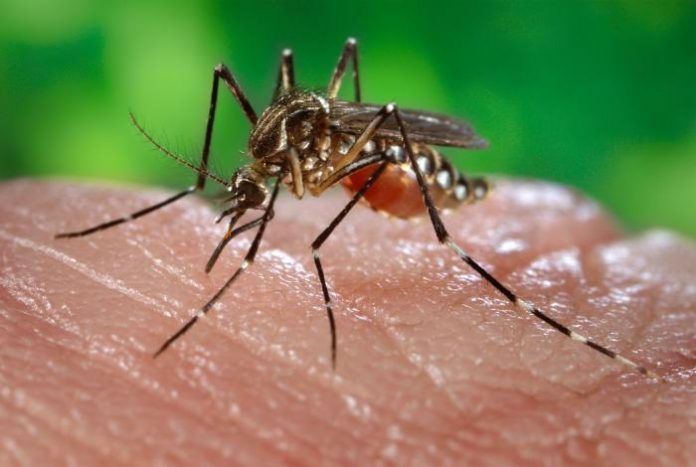 New Delhi: The Union Minister of Health and Family Welfare, J P Nadda chaired a high level meeting to review the status of Dengue and Chikungunya in Indian with a special focus on Delhi and NCR on September 14, 2016, with senior officers of the Union Health Ministry, officials from National Vector-Borne Disease Control Programme (NVBDCP), Medical Superintendents of Central Government hospitals such as AIIMS, DR. RML Hospital, Lady Hardinge Medical College and Safdurjung, and officials from National Centre for Disease Control (NCDC). Mr C K Mishra, Secretary (HFW), Mr K B Agarwal, AS (HFW) and senior officials were also present during the meeting.

Taking stock of the situation, Mr Nadda was briefed on the recent upsurge in the cases of Dengue and Chikungunya in Delhi, NCR and other States. It was apprised that since January 2016, there have been 17 review meetings (including 3 Video Conference with States). Also, 11 Advisories have been issued to all States. Government of India has requested to all States/UTs to declare Dengue as notifiable disease for improving reporting and for taking preventive measures in the affected areas. The Health Ministry has also initiated several awareness programmes through print and electronic media and issue advertisements for controlling these diseases. Intensive IEC campaigns have been launched to enhance the level of awareness regarding the promotive and treatment protocols of Dengue and Chikungunya.

The Health Minister assured that there is no shortage of drugs and testing facilities to counter this recent upsurge. He further added that the doctors have been advised to strictly follow the protocols with Ministry also providing training to health workers to ensure timely implementation of various activities that need to be undertaken for vector control. The representatives from the Central government hospitals informed that there was no shortage of beds, drugs, testing facilities etc., to treat the incoming patients.

Noting that community participation and empowerment are the most crucial areas in prevention of vector diseases such as Dengue and Chikungunya, Mr Nadda urged people not to panic and maintain high levels of hygiene and sanitation in the surrounding areas. The Health Minister pressed on the need to start rigorous awareness campaigns regarding the preventive steps to be taken by the people in their communities. He further urged people to rely on the symptomatic treatment for Chikungunya and consume lots of liquids as the disease is generally non-fatal. He mentioned that the Ministry has launched ‘India Fights Dengue’ mobile application that has all the relevant information needed for control of the disease. He also suggested awareness activities to be taken up in schools, colleges and various localities with the help of the school administration and the RWAs.

The Health Minister directed the officials to be alert over next few months and to gear up activities and measures to be taken for awareness generation, prevention and control of Chikungunya so as to effectively address the situation, and not allow it to escalate. The Union Health Minister also asked the National Vector Borne Disease Control Programme (NVBDCP) of the Health Ministry, Delhi Government and the Municipal Corporations to further coordinate their awareness activities towards this end.