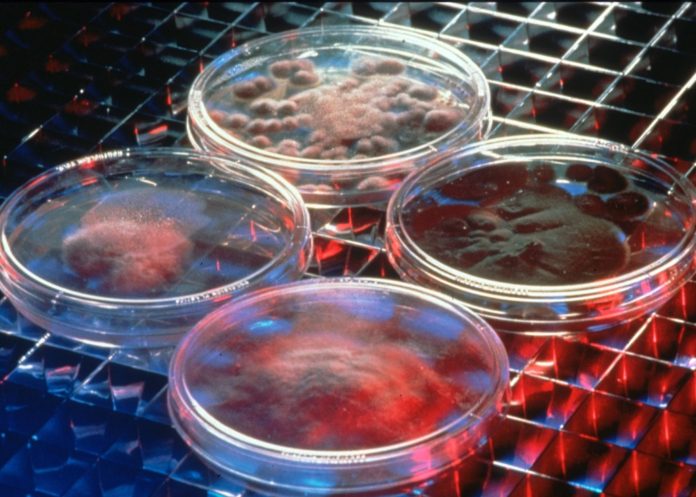 New Delhi: Launched in November 2014, the Longitude Prize is a five-year challenge with a £10 million prize fund. It aims to conserve antibiotics for future generations, revolutionizing global healthcare.

The discovery award commemorates the 300th anniversary of the Longitude Act of 1714, the first British challenge prize, to determine longitude at sea.

Objective is to look for a transformative, accurate, affordable, rapid, point of care diagnostic test that is easy to use, anywhere in the world. To help ensure as many teams as possible enter the Prize, the funding organizations, BIRAC from India and Nesta from United Kingdom, have launched the Longitude Prize Discovery Awards. These are small seed grants to help individuals or teams to further develop their ideas to win the Prize.

While the applications has opened up on 16 May and will close on 26 August, the winners will be announced on 21 November. Find out more about the Longitude Prize Discovery Awards at www.longitudeprize.org/discovery awards. The Longitude Prize is supported by the UK Prime Minister and will be awarded by the Longitude Committee chaired by Lord Martin Rees and including Dame Sally Davies, Baron Peter Piot and Professor Jeremy Farrar.