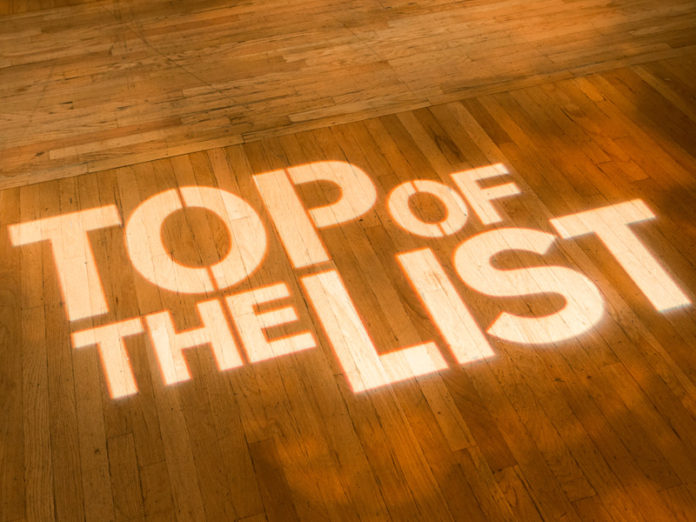 New Delhi: Mumbai based Lupin Pharmaceuticals is at the top of the ladder as far as reputation within the pharma sector is concerned. This has been revealed in the India’s ‘Most Reputed Pharmaceutical Brands’ list released recently. Sun Pharma is the second most reputed brand with a 52 percent lower brand reputation score. Cipla is at 3rd position with a brand rep score of 28 percent behind the previous ranked. At India’s fourth most reputed pharma brand is Dr Reddy’s behind 71 percent in terms of Brand Rep points. Delhi based Mankind Pharmaceuticals is India’s 20th most reputed brand.The other three pharma brands from Delhi are Jubilant Life Science (Ranked 25th), Panacea Biotec (Ranked 41st) and Ind-Swift Laboratories (Ranked 51st).

There were 41 Domestic and 17 International pharmaceutical brands listed in the study by BlueBytes conducted in association with TRA Research (both part of the Comniscient Group) which released ‘India’s Most Reputed Pharmaceutical Brands 2016’. This report is the second in the India’s Most Reputed Brands series, and the company is set to launch a report each month covering different sectors. The study evaluates brand’s Brand Reputation by analyzing media perception and consumer perceptions.

Among global brands,GSK leads the way followed by Pfizer with a brand rep score of 73 percent below the leader among International pharmaceutical companies. Abbott’s brand rep score was 12 percent lower, ranking it India’s 3rd most reputed among international brands.

“India’s Reputation as the largest producer of generic drugs in the world has become vulnerable in light of the changing patent regime in the country. Reports say that by 2020, India is likely to be among the top three pharmaceutical markets by incremental growth and sixth largest market globally in absolute size. Reputation is defined as a measure of the effectiveness of transmitted belief about attitudes showcasing Respect – and our report measures the consumer Respect for a brand and also its transmission by measuring the media quotient. Given the importance of this sector for the economy and to the public, brands should concentrate on building and maintaining their Reputation to stay ahead in the changing world,” said Ms Pooja Kaura, Chief Spokesperson for India’s Most Reputed Brands.

India’s Most Reputed Pharmaceutical Brands was a study conducted within the Pharmaceutical industry with BlueBytes analyzing news of 58 pharma brands in all the major English and Hindi print media (newspapers and magazines) across 9 cities as a representative of the news across all media. A total of 24,414 articles pharma news were analyzed between July 15, 2015, and July 16, 2016. In addition to news analysis, the consumer’s perception was also studied and this part of the analysis was contributed by TRA Research, which interviewed 2,500 consumer-influencers on the aspect of Respect.

A DETAILED LOOK AT INDIA’S MOST REPUTED PHARMA BRANDS LISTING

‘India’s Most Reputed Brands’ is a product of BlueBytes in association with TRA Research, both nestled under the Comniscient Group. The companies bring together a unique synergy in the business of Reputation Measurement. The Report leverages their unique specialties–BlueBytes, which is focussed on measuring transmission of respect as perceived via the Print Media, and TRA, which specializes in measuring consumer perception.

Rahul Koul - September 5, 2019
388
Mentioned Dr Alok Roy, Chairman, Medica Group of Hospitals in an exclusive interaction with the BioVoice where he shared his views on the issues surrounding healthcare sector in India.................

Rahul Koul - February 19, 2020
426
Mentioned Luca Visini, Managing Director, Eli Lilly & Company India in an exclusive interaction with BioVoice where he outlined the goals of his company driven by innovation including pursual of new drug development and working towards medicines reaching people at large through different channels.....................