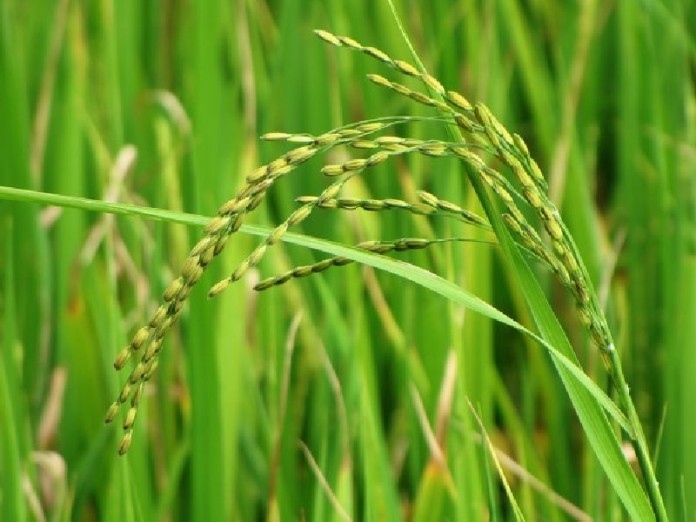 Mumbai: Maharashtra Hybrid Seeds (Mahyco), one of the leading agri-biotech company from India and Arcadia Biosciences, Inc. (Nasdaq: RKDA), an agricultural technology company have announced the achievement of a pipeline advancement target in the development of salinity tolerant rice.

In two years of initial field trials, rice varieties with Arcadia’s Salinity Tolerance (ST) trait showed double-digit increases under saline conditions with no loss of yield under normal conditions. Mahyco will be advancing these lead ST rice lines into their trait introgression program and conducting further multi-location field trials to validate trait performance, a significant step in product development and commercial advancement for both companies.

“With the conclusion of the salinity tolerant rice trials, we are able to identify lines which have shown superior performance in acute salt stress conditions,” said Dr Usha Barwale Zehr, Chief Technology Officer of Mahyco. “We will now move forward to incorporate these rice lines into elite materials to bring commercial benefits for rice growers.”

The global cost of lost crop yield to salt-induced land degradation is estimated to be $27.3 billion per year according to the United Nations Natural Resources Forum. Of the world’s 568 million acres of irrigated land, 111 million acres, or about 20 percent, are estimated to be salt-affected.

Arcadia’s Salinity Tolerance trait enables plants to produce increased yields under conditions of elevated salinity, expanding the range of usable acreage for crop production and reducing requirements for fresh water. The trait is in Phase 3 of development, and the trait has been applied to a wide range of crops, including wheat, rice, cotton, sugarcane and vegetables.

Rice is the world’s most valuable crop, grown on more than 405 million acres globally with a harvest value of $328 billion in 2013, according to the United Nations Food and Agriculture Organization (FAO). Salinity stress occurs globally where irrigation is prevalent, where ground water supplies are salinized due to seawater intrusion and where soils are salinized due to mineral deposits. Such areas are common in North America, India, China, Australia and other regions of Asia.

“This development signals an important milestone for us and our partner Mahyco in terms of the additional value salt-tolerance traits could have on rice productivity,” said Roger Salameh, interim president and CEO of Arcadia Biosciences.  “As we explore the global effects of salinity on agriculture, we recognize the importance of this trait for rice farmers throughout Asia. More importantly, Salinity Tolerance is just one of a number of high value yield traits currently under development in the Arcadia/Mahyco collaboration.”