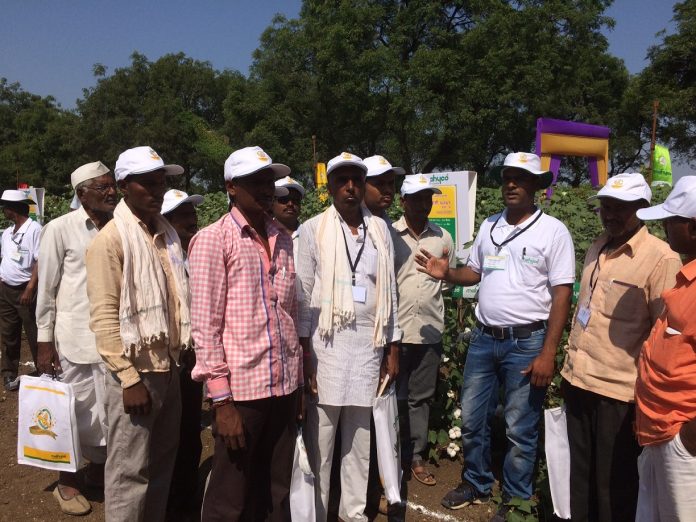 Mumbai: The Maharashtra Hybrid Seeds Company (Mahyco), one of the leading agri-biotech companies in the country, organized ‘Mahyco Innovation day’ between October 22 and 24, 2016 to showcase new seed innovations in agriculture. During the three day event, Mahyco also displayed new products and future seed technologies at Mahyco Research Farm in Ghanewadi village in Jalna District of Maharashtra.

The event was inaugurated by Dr B R Barwale, Chairperson, Mahyco at their Research Farm and exhibited innovations carried out at its state of the art R&D Centre in Dawalwadi (Jalna) in both row crops and vegetables crops including cotton, pearl millet, chilli, okra, brinjal and bottlegourd. 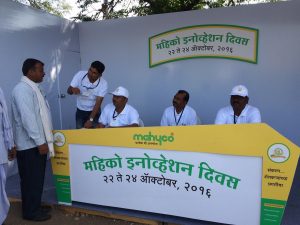 Speaking about the event, Dr Usha Zehr, Chief Technology Officer, Mahyco said, “The future of agriculture is reliant on efficient use of modern science and only application of Science and innovations can bring the much needed revolution in the industry. At Mahyco, we focus on taking the learning from yesterday to identify challenges of tomorrow and create innovations to overcome the same. The Mahyco Innovation Day is an opportunity to explain the science behind these innovations to the farmers, distributors and other stakeholders.

Maharashtra Hybrid Seeds Company Private Limited (commonly referred as “Mahyco”) is one of the largest and most diverse private sector seed companies in the country. It was founded in 1964 by Dr B R Barwale, an entrepreneur with a farming background, in Marathwada region of Maharashtra.