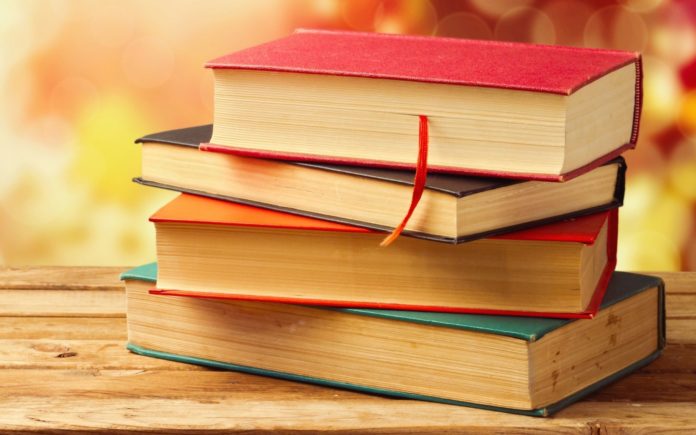 New Delhi: The union government has approved the recommendations to rectify the curriculum as well as its contents by 5th Dean Committee which it says will improve the quality of agricultural education in the country.

The announcement in this regard was made by the Union Agriculture and Farmers Welfare Minister, Mr Radha Mohan Singh at the Mahatma Phule Agriculture Vidyapeeth, Maharahstra. He reiterated that all agricultural universities across the country are expected to enforce it at the earliest as it would help students as it would provide quality education in agriculture.

The Minister further added that Prime Minister Mr Narendra Modi had launched Rural Entrepreneurship Development Scheme in 2015 and it will be effective from 2016-17. It is a new programme to impart opportunities for attaining experience as well as entrepreneurship skills on part of agriculture graduates. Under this scheme, the agriculture graduation students will be granted scholarship at the rate of Rs 3000 per month.

Mr Singh said that the objective of pilot studies is to augment knowledge as well as skill as per the requirements of private sector. It also aims at to create belief and competency amongst undergraduate students so as to initiate their own enterprise. The Minister observed that it will trigger helping the students for practicable knowledge as well as skill orientation which will be very much conducive to provide quality entrepreneurship for augmenting strength of agriculture graduates.

The amount related to National Talent Scholarship has been earmarked for post graduate students for the year 2016-17 every month. Apart from this, the sum of scholarship meant for graduation students has been shot up from Rs 1000 to Rs 2000 per month.

Mr Singh briefed that an extra mural research programme has been commenced during 2015-16 so as to sponsor and support, short spanned result oriented extra mural projects to concentrate the required needs so that a substantial improvement might be ensued in the quality of agricultural education.

Mr Singh stated on this eve that under Indo-Afghanistan programme 182 candidates as a whole (67 students for graduation education and 115 for Phd.) have got themselves admitted for higher degree educational programmes in 38 Indian Agricultural Universities, out of them 30 candidates have completed their master degree programmes successfully. To impart maximum number of registrations on the part of Afghan candidates the span of this educational programme has been augmented upto 2020-2021.

The End of an Era! A tribute to former DBT Secretary, Dr M K Bhan

Rahul Koul - September 5, 2019
291
Mentioned Dr Alok Roy, Chairman, Medica Group of Hospitals in an exclusive interaction with the BioVoice where he shared his views on the issues surrounding healthcare sector in India.................

Rahul Koul - September 11, 2019
216
Mentioned Mr Ashutosh Lawania, co-founder of mfine in an exclusive interaction with the BioVoice where he shared his insights on the company's journey so far, besides views on digital healthcare.........................