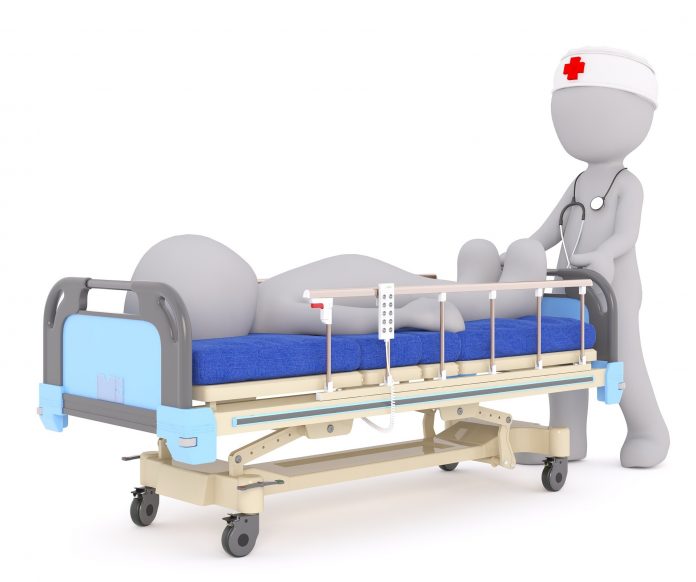 New Delhi: The National Pharmaceuticals Pricing Authority (NPPA), under Ministry of Chemicals & Fertilizers, has directed hospitals to issue detailed bills to the patients, specifically and separately mentioning the cost of the Coronary Stents, along with the brand name of the manufacturer and importer, batch number and other details.

The Minister of State for Chemicals & Fertilizers, Road Transport & Highways and Shipping, Mr Mansukh L. Mandaviya, while answering a question in the Parliament informed that non-compliance thereof will be treated as deliberate distortion of evidence along with charges of overpricing inviting prosecution under the Essential Commodities Act. The Minister said that the Government, through NPPA, is closely monitoring the situation and has alerted the State Governments and State Drugs Controllers to monitor the availability of stents. Industry has also been apprised that all manufactures and importers are under legal obligation to maintain smooth production and supply of coronary stents of all brands which were available in the country before price cap, he added.

All State Governments and State Drug Controllers have been advised to exercise the power of entry, search and seizure as per Para 30 of Drugs Price Control Order (DPCO), 2013 if manufacturers, importers or distributors try to the create artificial shortage of stents. Government has had two rounds of discussions with the Stent companies, which in turn have promised required level of availability.

Further, Mr Mandaviya informed that aggrieved persons may send verifiable information and complaints regarding this on NPPA Help Line No. 1800111255 or through online complaint mechanism Pharma Jan Samadhan.

NPPA notified the ceiling price of Coronary Stents on 13th February 2017 at Rs. 7,260 for Bare Metal Stent (BMS) and Rs. 29,600 for Drug Eluting Stents (DES) including metallic DES and Bioresorbable Vascular Scaffold (BVS)/ Biodegradable Stents. The average MRP before this notification was Rs. 45,100 for BMS and Rs. 1,21,400 for DES. Price regulation has brought down the prices of stents of BMS by 74% and of DES by 85%.