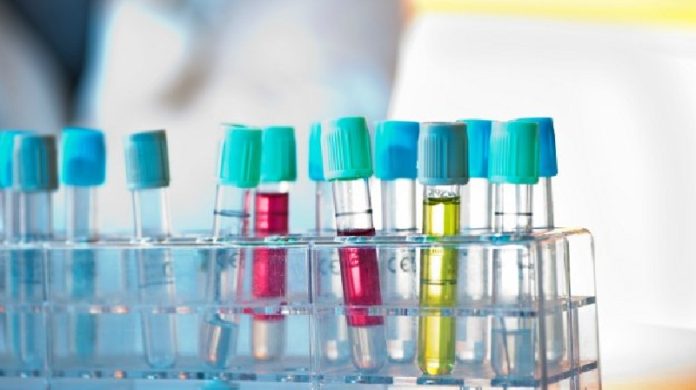 New Delhi: Following the reported 6 percent year-over year decline in medical devices from the prior period, innovation in this area got a shot in the arm to become the most active of all technology sectors covered. It had the largest year over- year increase, 27 percent, and all of its sub sectors had double-digit growth, with Medical Aids and Oral Administration seeing the largest increase: 45 percent. This is as per a report by the Thomson Reuters State of Innovation 2016 global report.

In the Diagnosis Surgery subsector, Japan has 90 percent of the top 10 innovators in Asia, demonstrating the nation’s proclivity in this field.

Giving the details further, the report in its summary for the sector says, “Japan is home to 40 percent of the world’s top 10 Medical Device companies, including the world leader Olympus. China and South Korea also have their hands in this sector, with the Fourth Military Medical University and Samsung Electronics, respectively. Europe and the US also make contributions to the global top 10, with two and three innovators each, respectively.”

In the Diagnosis Surgery subsector, Japan has 90 percent of the top 10 innovators in Asia, demonstrating the nation’s proclivity in this field. South Korea’s Samsung is the only non-Japanese company in that top 10. Germany is the clear leader in Europe, with 60 percent of the top 10 companies, and the US takes all of the top spots for North America, with Covidien at the top followed by General Electric and Boston Scientific. Medtronic completed its acquisition of Covidien in 2015, so their innovation activity for this period was reported separately. Their combined total output is more than 3,400 inventions, however, making them the overall global leader in Diagnosis, Surgery, even over Japan’s Olympus, with 3,246 unique inventions.

All of the top 10 most prolific medical device research institutions are from the US, with the FDA at the top followed by Harvard and the University of Pennsylvania. It’s interesting that despite Japan’s leadership position in innovation, it doesn’t rank in the top 10 of the most prolific scholarly research organizations globally.

“It may not be much of a surprise then that the Medical Device sector is alive and healthy,” says the Thomson report, “In developed nations, it’s a part of daily life for many. With aging populations and growing chronic medical conditions, they’re essential. For the developing world, they play an important role in the transformation to a developed economy.”

Medical device companies have a unique opportunity to collaborate and partner with technology and software businesses to marry their data insights with new solutions and provide valuable views to physicians and patients alike.