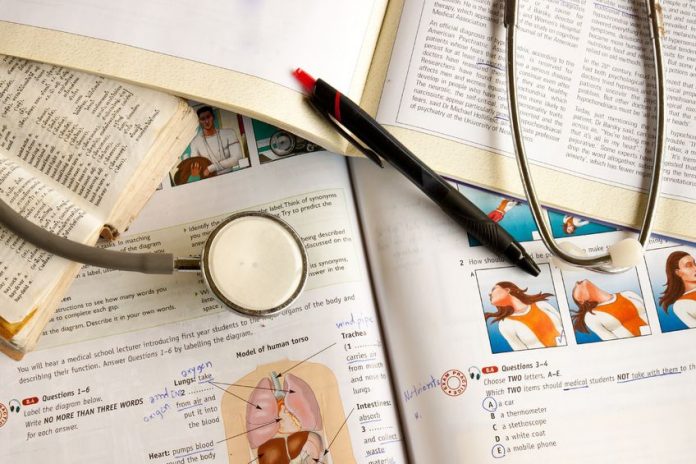 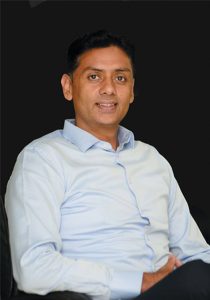 About Author: Dr Dharminder Nagar is the Managing Director of Paras Healthcare. He has the unique advantage of being a doctor, hospital administrator and entrepreneur all in one. Several qualifications that include an MBBS from Mysore Medical College, MPhil from BITS Pilani, MS from Imperial College and MBA from Harvard, have propelled this young and dynamic MD to the forefront of healthcare. Dr Nagar was awarded the Entrepreneur of the Year (2015) Award at the India Health & Wellness Summit 2015 and Dynamic Healthcare Entrepreneur of the Year 2015 by Six Sigma Healthcare Awards at the World Entrepreneur Summit.

In 2014, when during the government’s first health budget, slogans like “Health for All” and “Health Assurance” were spoken about, with great promise. However, over the past three years, the allocation to the health sector, as a part of the GDP has hovered around a little over 1 percent. The aim should be to raise this to the level that the draft health policy has set out for us: to 2.5 percent of the GDP.  With the private sector coming in, as it has in a big way over the last decade, this takes the percentage investment to 4 percent of the GDP.

Low investment means that at the very base, we do not have enough medical colleges to train doctors, nurses and support staff. Down the line then, we have only 0.7 doctors for every 1,000 patients. The World Health Organization guidelines stipulate that there must be at least 1 doctor per 1,000. The other problem that we encounter is the urban-rural imbalance. We don’t need data to tell us to tell us what is happening in rural India. Almost all care is happening at the primary level, with midwives and healthcare workers as the first point of contact with the community. They are no doubt doing the best possible job they can, but naturally, we need more doctors on ground, not just at a single primary healthcare centre where people come.

The need of the hour

We need doctors who understand the cultural context in which they are working, doctors who wish to give back to the communities that nurtured them. How do we get these doctors? The answer is staring us in the face: by setting up more medical colleges in tier II and III cities. This decentralizes healthcare, taking it to the people. At some point, and I hope not too far into the future, I would like to see government hospitals where people are not living on the street or the subway just outside, because they have come from great distances.

Doctors trained in certain areas are more likely to set up practice there, and so we will not see the kind of over-crowding and heart-wrenching pain of patients thronging state capitals or even the country capital, for secondary or tertiary care. What we will see is a flourishing of local talent that is just waiting to be discovered in these locations.

“The current high out-of-pocket expenditure means that people feel the need to work in metropolises to earn the kind of money they do just to afford medical care. With the government setting up colleges and hospitals alongside, this can be avoided.”

I hope that the 70 percent of our population that lives in rural and semi-urban areas continues to do so. We don’t want overcrowded cities and all the sicknesses that come with them. In fact, as people get tired of big-city problems, I see people moving out and into smaller cities, for a better quality of life. For this, we need to set up a good healthcare system in these places. The current high out-of-pocket expenditure means that people feel the need to work in metropolises to earn the kind of money they do just to afford medical care. With the government setting up colleges and hospitals alongside, this can be avoided.

The government setting up more AIIMS facilities will contribute to medical education in smaller urban centres. Medical education itself is seeing a shortfall in terms of the number of qualified people we need to add to the workforce versus the number coming out of these colleges. Needless to say, supply is much lower than demand. However, in our rush to bridge the urban-rural divide and to have a balanced India, we must not compromise on the quality our healthcare system is known for. After all, health tourism is also part of the bigger healthcare picture, and even if it does take a little longer, we must look at setting up these educational institutions as investments.

The private sector is barely present is health education. This is primarily because when it comes to private players entering, there has been no discussion about private-public partnerships in the area. Many find fault with the government for not introducing tax incentives this year, but honestly, we first need a dialogue beyond a few conferences and meetings. The Indian healthcare market is worth US$ 100 billion today, as per the Investment and Technology Promotion Division, GOI. They have pegged rural India as set to be a big market. We live in a context where India’s population will probably reach 1.45 billion by 2028, according to the United Nations, where by 2026 we will have 168 million in the geriatric age group, and most importantly, where nearly 1 in 4 Indians risks dying from an NCD before they turn 70.

The healthcare market is expected to grow by US$ 280 billion by 2020, as per the Government of India. Another report, by FICCI and KPMG released last year, pegged the workforce in the industry at 7.4 million by 2022. To meet the demands of population growth and NCD rise, we need to take responsibility for medical education right now.