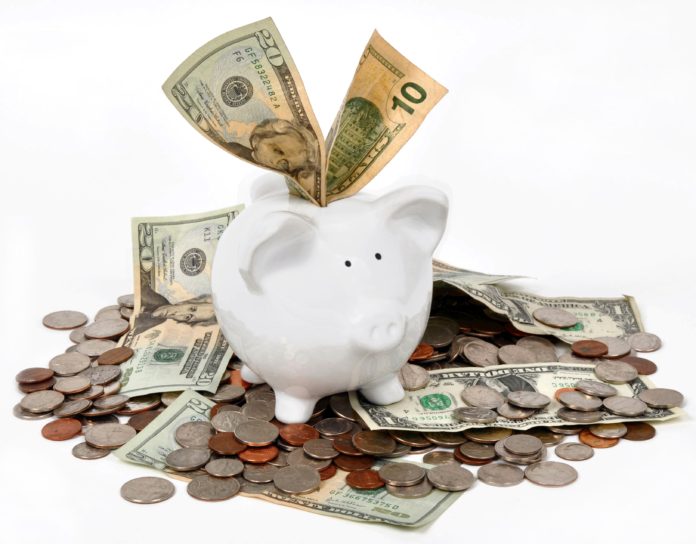 New Delhi: Mitra Biotech, the fast growing biotech company based in Boston, and with a significant research and laboratory presence in Bangalore, has raised $27.4 million (approximately Rs 184 crore) in a Series B round of financing led by Sequoia India and Sands Capital Ventures.

Other investors such as RA Capital Management and the company’s existing investors Accel Partners and Tata Capital Innovations Fund also participated in the round. Sequoia and Sands Capital will get board seats. The latest round also provided an exit to Series A investors KITVEN and India Innovation Fund.

Mitra will use the funds to expand the availability of its CANScript service, which predicts personalized responses to cancer treatments and has demonstrated an extremely high correlation to actual clinical response, the company said.

CANScript is used both to tailor therapies for patients and to speed drug development. It has the potential to dramatically speed oncology drug discovery and development by matching compounds to their indications of highest impact, said Ian Ratcliffe of Sands Capital. It replicates a patient’s personal tumour microenvironment, including the immune network. Selected drug therapies are then applied to the tumour and multiple response parameters are measured. These tumour responses are then synthesized by CANScript’s advanced algorithm into a single score that predicts efficacy.

“These new funds will allow us to enhance our technology and engage in new studies to further demonstrate CANScript’s clinical utility. We will also move forward with our commercial efforts in the United States, as well as emerging and other key markets,” mentioned Mr Mallikarjun Sundaram, president, co-founder, and chief executive of Mitra in his quote to the media platforms.