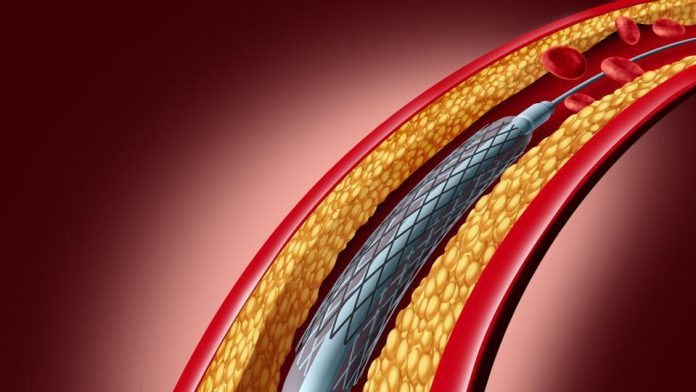 New Delhi: The multinational medical technology firms in the country have expressed strong displeasure on the National Pharmaceutical Pricing Authority’s (NPPA) latest notification putting a price cap on the coronary stents. The industry associations representing them feel that the decision disregards the evolution of coronary stents over the last four decades, and blocking innovation may set our healthcare sector back by at least a decade, when there were far lesser options for Indian patients. They believe that there is a clear, measurable difference between different types of stents and their benefits. They had expected the government to have taken this categorization into consideration before regulating prices.

In a statement, the AdvaMed and its members expressed disappointment with the NPPA’s notification on ceiling price for coronary stents.  “This notification completely disregards all stakeholders representations on the need to differentiate stents, based on their technological differences, it said.

AdvaMed says that while the intent is to cap prices in patient interest, this pricing has the potential to block innovations and limit access to world-class medical care and options to deserving patients. The singular focus on controlling ceiling price of stents, without attempting to address the larger picture and correct inefficiencies in the healthcare ecosystem will not achieve its stated benefit, in the long run.

Unavailability of choice and access to the latest generation of stents might mean an exodus of patients to other or neighbouring countries, thus defeating the intent of making heart care more affordable, said the statement by AdvaMed that added further, For the long-term well-being of the patients, it is imperative for all stakeholders, including the policy makers and the industry, to work together for providing better quality of care, service, technology, science, innovation, physician education, and training, all of which benefit the patient and the nation.

The Medical Technology Association of India too said that it is disappointed with the announcement of price capping of coronary stents by NPPA  as it feels that this move will reduce the options available for the Indian patient for their specific medical condition or deprive them the satisfaction of choosing from the most advanced and cutting edge technologies. “So far, India which was known for its quality of angioplasties, now as a result of the announced price capping, may lose this place of pride eventually. To ensure that India continues to maintain its rightful place in world-class medical care as well as continues to grant the patients the right to choose their treatment, MTaI once again seeks differentiation between the distinct categories of Drug Eluting Stents,” said its statement issued on February 15th.

DPCO, 2013 provides a transition time of forty five days after the ceiling price has been fixed for a scheduled formulation, that the maximum retail price of such scheduled formulation does not exceed the ceiling price. However, in case of Coronary Stents there has been no transition time which has been provided to the industry, feels MTaI. It is important to note that for coronary stents and all the members of the supply chain, this exercise is happening for the first-time. This entire exercise needs to be conducted keeping patient safety and critical medical needs of patients in mind. Sudden implementation of this order will result in an overall disruption in the market and supply chain, leading to non-availability and chaos for patients in need. Considering the same, MTaI has requested the government to extend the transition time for implementation of relabeling to 45 days.

The statement also that the MTaI continues to seek immediate involvement of GOI’s Medical Technology Assessment Board in the Stent Price capping exercise to bring in greater clinical and domain specific understanding in these decisions.

“It is important to note that medical device is a very small and nascent sector in India yet having a significant impact on the patient health outcomes. Disruptive and continuous innovation is hallmark to medical devices like stents which have really evolved over the last 15 years and still continue to revolutionize the coronary conditions landscape. MTaI urges to keep the patients’ choices and patients’ medical conditions as priorities in this highly intricate sector,” concluded the statement.