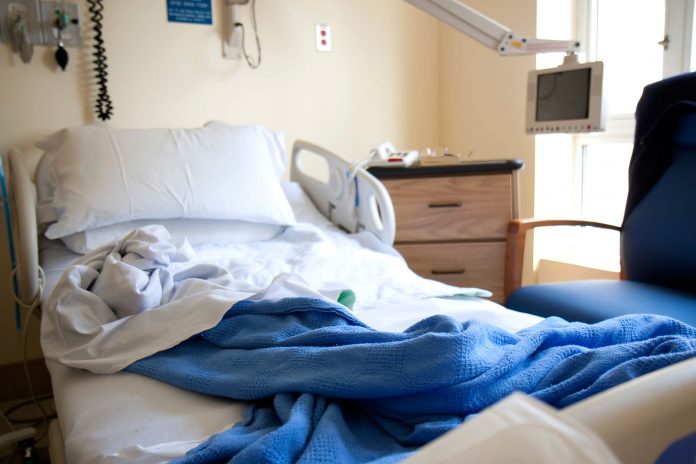 New Delhi: The government versus private hospital debate has been dragging on since time unknown. ROI Vs better care, lavish Vs sufficient, ethical Vs borderline ethical, reliability Vs anxiety etc. are just some of the arguments that show up every time this debate is brought to the table.

To understand the general perception and know what doctors think about private hospitals Vs government hospitals, Curofy that claims to be India’s largest community of doctors, conducted a poll to know the doctor’s perspective.

The 51 percent doctors voted for the quality patients care as the primary reason for patients selecting private hospitals over government hospitals. Though the outcome is not very surprising, one quick look at the poll tells us that, doctors still value patient comfort over other constraints.

“While going through government hospital procedures we have our protocols. In the first visit patients will be attended by resident doctor then s/r or consultant & if needed then super specialist”, says Dr Musadiq Bazaz, Geriatric Medicine.

Giving his opinion on the debate, Dr Salman Wani, Otolaryngology (ENT), says, “In Kashmir it is the opposite, majority want consultations and free operative procedures done in government hospitals. Mainly because patients have to pay directly as most are not health insured”.

The poll run by Curofy aims to get the perspective of the doctors in this debate. 23 percent of the respondents believe that private hospitals provide higher quality treatment than government hospitals, 19 percent doctors believe that it is the advanced equipment used, that sets them apart, and 6 percent attribute it to the less mortality but 53 percent doctors believe patient care is the differentiating factor.

This is testament to the fact that even with so much pessimism in the air, doctors keep patient care as a primary benchmark in pointing out the reason for private hospitals being the first choice for patients.

Speaking about the same, Mr Nipun Goyal, Co-Founder, Curofy says, “We all know how we feel about govt hospitals. It was interesting knowing the doctor perspective. And the results show their unwavering affection and care towards the patients.”

Rahul Koul - September 5, 2019
560
Mentioned Dr Alok Roy, Chairman, Medica Group of Hospitals in an exclusive interaction with the BioVoice where he shared his views on the issues surrounding healthcare sector in India.................