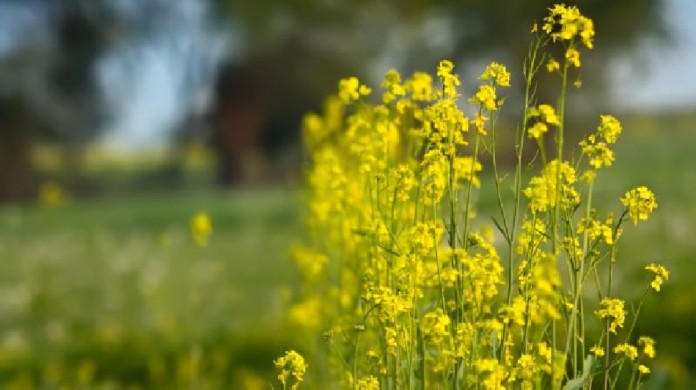 Talking about the economic benefits of GM Mustard Sardar U.S Mann Ex MP Rajya Sabha and Chairman, Kisan Coordination Committee said “As per the initial studies GM Mustard has the potential to increase yield between 20-30 percent which is significant enough for the commercial cultivation of the crop. Additionally this technology will reduce the import bills, increase farmer’s income and will bring more area under cultivation. The hybrid if adopted could bring a total additional benefit to farmers between Rs 162 crores to Rs. 1118 crores during the peak cultivation season. Even from a national perspective GM Mustard will help in increasing the country’s revenue through exports, something which we saw after Bt Cotton got approved in 2002. India became world`s largest exporter of cotton from an importer with 90 percent of the cotton cultivation area being under Bt Cotton”.

The consortium that collectively represents over 8 crores of farmers across these 16 states is demanding the non-politicization of commercialization of GM Mustard which is currently under review with Genetic Engineering Appraisal Committee (GEAC).

Mr Chengal Reddy, Consortium of Indian farmers Association further added “As farmers, we are open to all new technologies that will benefit the farming community. We are supporting the technology as we are positive that it will help in the growth of the farmers. In India, the landholding are small with various challenges because of which farming is a high risk, low reward activity. Hence we need a technology differentiator to change this and to convert farming into low risk, high reward activity. We strongly believe that GM Mustard has the potential to be this differentiator.”

As per the statement from Consortium, 1,38,313 farmers from 16 states  through their representative associations have demanded commercialization of genetically modified Mustard.

“Through this petition we demand the government to give us the right to choose the technology we wish to put in our farms.  As farmers, we are of the opinion that GM technology can successfully co- exist with conventional hybrid as well as organic farming.While we understand that being a food crop no compromise should be made on the safety of the crop. However, we would like to ask State governments that on what basis they have come to the conclusion that GM Mustard is not ‘safe’ with the regulatory process still going on. We are hopeful that with this petition, the government gives science and farmers a fair chance to try this technology,” mentioned Mr Pawan Payal, Choudhary Chotu Ram Bhartiya Kisan Samiti.

These farmer leaders are hopeful that the government while deciding the future of GM Mustard, would keep the interest of the millions of farmers in mind.