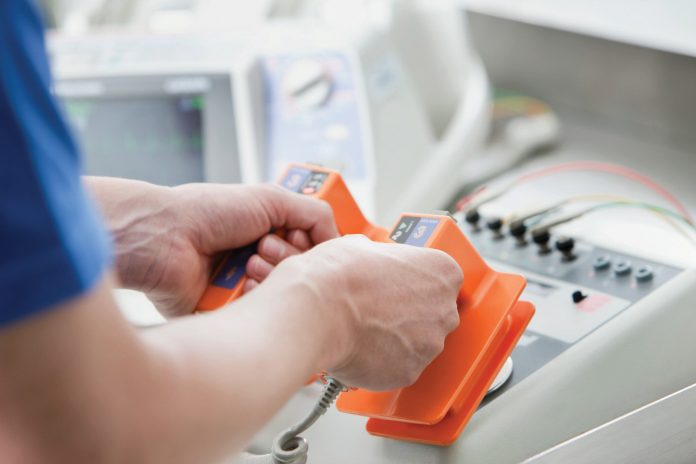 New Delhi: The Medical Device Rules were initially prepared with industry consultation, however the comments of the industry as well as certain elements where agreement was obtained between industry and Health Ministry officials were not incorporated in the draft that was published on October 17th, 2016 for stakeholder’s comments (within 30 days).

In a country where medical devices as an industry is in its infancy stage and the consumption in India is less than 2 percent of the total world’s consumption and where affordability and access are primary needs to cater to healthcare of millions of patients in India, the rules should be prepared for ease of access of medical devices by patients and not make it difficult. This was stated in the statement issued by the the Medical Technology Association of India on December 01. 2016.

MTaI has presented its recommendations to the government recently. The Industry is liaising with the Government and is hopeful that it’s submission of comments will be favourably considered by the Government of India. “In their current form the Medical Device Rules could severely jeopardize the continued supply of critical care medical devices to India. They will also endanger the huge investments made in Manufacturing in the country by global companies & will dent the FDI which has been growing multifold since it was sagaciously brought on the automatic route by the current government. Having said that, we are engaged with the Health Ministry as well as the CDSCO on the Rules, and if the past is anything to go by, their inclusive approach and nuanced understanding of the issues will help us once again reach solutions so that the supply of critical care devices will continue uninterrupted to the Indian patient,” commented Pavan Choudary, Director General, Medical Technology Association of India (MTaI).

The following information highlights critical issues and the impact which it has on Medical Device business in India and how these rules will increase the cost of the medical devices and also the effect on the availability of the products in the country which will impact the healthcare delivery of the country.

Globally, labelling is done on the shelf pack and recognising this and all other pros and cons the Government came up with GSR 690E dated 25th September 2014. However the new requirement similar to that of drugs will require that India specific production will have to be taken even when manufacturing lines are country agnostic, and this will increase the cost of medical devices and in most cases will lead to issues relating to availability of the products in India. This will affect the healthcare delivery in the country.

The recommendation from MTaI is that the labelling requirements should be printed/ stickered in the shelf pack and in every other outer packaging in line with GSR 690E dated September 2014.

Medical devices unlike drugs are more stable and hence restricting the shelf life of devices to 5 years will not be suitable for medical devices especially the devices made of stable metals. There has been claims from certain quarters that the restriction of shelf life is required for Indian conditions. The devices are available in India with 10 years shelf life for more than 20 years. From 2006 onwards the devices which were regulated were available in the country with 10 year shelf life. Hence there is no scientific data to backup such claims. However the manufacturers claim 10 years shelf life based on stability data. When devices are available with 10 years shelf life globally, there is no reason to restrict shelf life. Moreover, it is the duty of the Drug Law enforcing agency to ensure that only those storage spaces which can comply to the requirements of the law should be granted the licence to store medical devices. It cannot hide its inability, if any, to do so behind the argument that these are “Indian conditions” and therefore the shelf life granted should be less. It does not seek any such concession for drugs then why should it do so for devices.

The restriction of shelf life will lead to devices specially manufactured for India and that will increase cost as well as affect availability of the product in India .This will affect healthcare delivery in India.

MTaI recommends that medical devices approved by highly regulated countries like USA, Canada, Japan, Australia and European Union should be considered as predicate devices thereby waiving the clinical trial requirements before introducing the same in India. The DTAB in its 71st meeting has recommended that drugs approved by USFDA should be exempted from conducting clinical trials in India. This will pave way for early introduction of good medical technologies and will also reduce cost of the device.