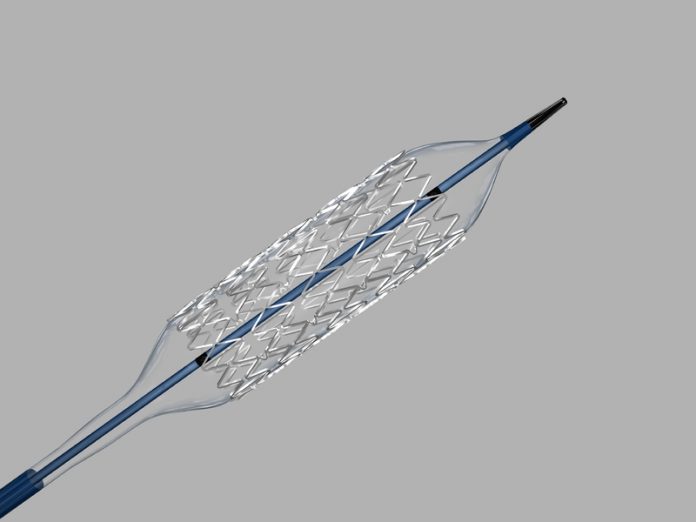 New Delhi: In a statement issued on January 05, 2017, the Medical Technology Association of India (MTaI) has stated that it has been proactively and collaboratively working with the authorities in the process on pricing discussions over the past many months. “We are committed to have a fair and transparent mechanism of pricing which accounts for the innovative nature of the sector,” it mentioned.

This comes after the recent meeting held by National Pharmaceutical Pricing Authority (NPPA) to deliberate the issues over price capping of medical stents.

MTaI’s statement further elaborated: “While we have been cooperating with all the authorities in these discussions, and our member companies were among the first to submit the required data, we are deeply concerned by seeing a selective outflow of altered pricing data in a few media reports today. The reports selectively targeted only a few research-based companies while leaving a larger pool of more than 20 other companies out of the story. We urge all the stakeholders to bring a broader perspective covering information about all other companies instead of discriminating against a few research-based companies.”

The details of pricing as presented by MTaI members, as well as those that have been released in the Press today (if these are correct) point out to the vital importance of bringing all the constituents to the discussion table and place a process that drives accountability from all stakeholders, leading  finally to the benefit of price reduction reaching patients, stated the statement by the Association adding further, “A stent differentiation matrix mechanism, which would have helped differentiate different generations of drug eluting stents based on usage, safety data, publications and other measurable parameters, has been structured by MTaI in collaboration with leading cardiologists across India and submitted to the government for review. Done properly, a simplified version of this differentiation matrix can help define stent prices and also become a pioneering effort for other countries to implement.”

As per MTaI, it believes that a nascent sector like medical devices which accounts for less than 2 percent of the overall healthcare sector of India; needs support with policies which encourage technology innovation, clinical evidence and strong quality management systems to ensure best patient outcomes. Initiatives like ‘Make in India’ would lose on a major opportunity to generate highly skilled employment in absence of clear and rational policy framework. “A knee-jerk policy framework without accounting for innovation, will not only make India unviable to be a global destination for medical device manufacturing but will also reduce India’s competitiveness to provide world-class and highly advance medical care to patient from India and abroad,” it said.

MTaI while appreciating the inclusive nature of the NPPA meeting agenda hoped that its suggestions will be taken on board. It concluded: “We are willing to have the views we have put forth corroborated and the data we have presented verified and expect that the remaining quarters of the industry will come forward with their data by the new deadline of 9th January, 2017 as has been kindly extended by the Chairman, NPPA for them.”

Rahul Koul - December 9, 2020
288
In an exclusive interview with BioVoice, Managing Director of J Mitra & Company, Jatin Mahajan shared his views on various aspects related to COVID-19 besides the details of his company’s latest activities, and much more.......................