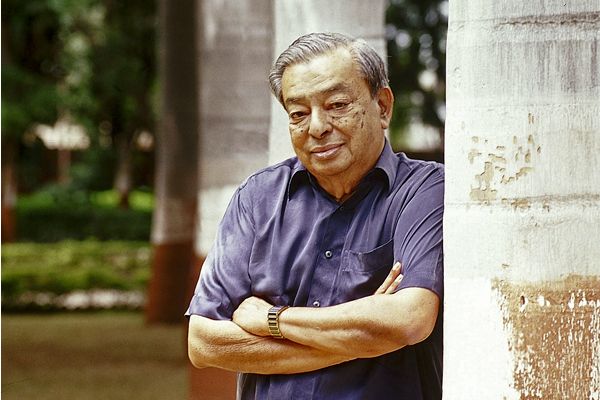 New Delhi: On the occasion of the National Milk Day on November 26, 2016, the celebrations were held in New Delhi to commemorate the birth anniversary of Dr Verghese Kurien, the father of white revolution.

Speaking on the ocassion, the Union Agriculture and Farmers Welfare Minister, Mr Radha Mohan Singh mentioned that the milk production has recorded a growth rate of 6.28 percent during last two years 2014-15 and 2015-16, which is much higher than the growth rate of around 4% in the previous years. Mr Singh further stated that per capita availability of milk increased from 307 gram per day in 2013-14 to 340 grams per day in 2015-16, a growth of 5 percent which was below 3 percent before 2014-15.

The Minister of State for Agriculture, Mr Sudarshan Bhagat, scientists and officers of the Department of Animal Husbandry, Dairying & Fisheries, Department of Agriculture and Cooperation, ICAR and representative of Milk Federations from across the country were present on the occasion.

To meet ever growing demand of milk and to make milk production more remunerative to the farmers Government has initiated new scheme National Mission on Bovine Productivity with an allocation of Rs 825 crores.

Mr Radha Mohan Singh mentioned that to increase productivity of indigenous cattle population the allocation for development and conservation of indigenous breeds has been increased by many fold from Rs 45 crores in 2013 to Rs 582 crores.  “Rashtriya Goukul Mission”, a new initiative under National Programme for Bovine Breeding and Dairy Development has been launched for the first time in the country, with a view to conserve and develop indigenous bovine breeds. The mission also envisages establishment of integrated cattle development centres ‘Gokul Grams to develop indigenous breeds including upto 40% nondescript breeds.  Till date projects from 27 States have been approved with an allocation of Rs 582.09 crore and out of this an amount of Rs   216.54 crores has been released to the States for implementation. Establishment of 14 Gokul grams have been sanctioned under the scheme with an outlay of Rs 129 crores. Two “National Kamdhenu Breeding Centres” are being as a Centre of Excellence to develop and conserve Indigenous Breeds in a holistic and scientific manner. The National Kamdhenu Breeding Centre, besides being a repository of indigenous germplasm, will also be a source of Certified Genetics in the Country. An amount of Rs 25 crore each has been released.

Mr Singh mentioned that indigenous breeds besides being heat tolerant and resistant to diseases our indigenous breeds of cows are known to produce A2 type milk which protects us from various chronic health problems such as Cardio Vascular Diseases, Diabetes and neurological disorders besides providing several other health benefits.  There is a need to market A2A2 milk separately in the country. Amount of Rs 2 crore each has been sanctioned to Odisha and Karnataka for marketing of A2A2 Milk of our indigenous breeds. Agriculture Minister mentioned that the milk federations of the country to market A2A2 milk separately for benefits of consumers and poor farmers rearing indigenous cattle.