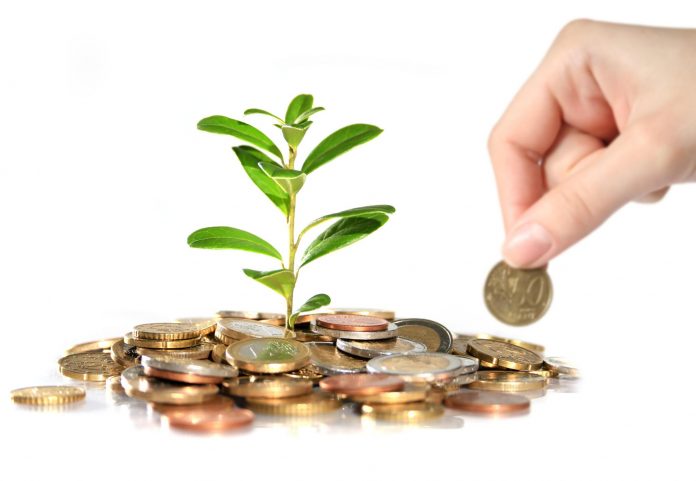 The Agriculture Minister stated this while presiding over 80th meeting of General Council of NCDC held recently. He informed that NCDC promotes cooperative development in the country by providing financial assistance to Cooperatives in agriculture & non agriculture, industrial and service sectors. NCDC’s scheme have been formulated keeping in view increase in income and improvement in livelihood of economically weaker sections like farmers, artisans, weavers, poor agricultural masses, women and tribals etc. The Corporation has been working towards providing financial assistance, continuous promotion and development of Cooperatives for more than last five decades.

Mr Singh said that NCDC has disbursed more than Rs 7000 crore during the year 2015-16, which is 24.10% higher than that during the preceding year. The Corporation’s net NPA was maintained at ‘zero’ and recovery rate was 99.98%. Further, during current financial year 2016-17, the Corporation has sanctioned financial assistance of Rs 10162 crore up-to 30th November 2016. NCDC’s target for the year 2016-17 is Rs 6000 crore, which was to be achieved by March 2017. However NCDC achieved this target on 18th November 2016 itself. Agriculture Minister congratulated officers and staff of the Corporation on becoming an ISO 9001:2015 certified organization.

Agriculture Minister stated that there is a huge network of cooperatives in the country, which is the largest in the world. About seven lakh cooperatives are in existence here. 98% villages are covered by these cooperatives and farmers have easy access to them. PACS and District Cooperative Bank can play important role starting from pre-harvest programmes like selection of crops & purchase of seeds, right up to harvesting of crops and marketing of produce etc. This will result in increase in farmers’ income. Shri Singh advised NCDC and members of the General Council to ensure that suitable proposals are received and sanctioned for hitherto less covered societies like those in North East and also in weaker sections e.g. Dairy, Poultry, Fisheries, Labour, Women and Scheduled Castes & Scheduled Tribes. Agriculture Minsiter advised NCDC to take lead and organize a conference for women cooperators wherein they should be trained on posing suitable proposals for accessing funds from NCDC and other sources. Mr Singh appealed to the members present there on the occasion to spread information pertaining to NCDC’s schemes, among Cooperatives in their areas, so that they can avail maximum assistance from NCDC. Mr Shobhana K Pattanayak, Secretary (Agriculture, Cooperation & Farmers welfare) was also present in the meeting.