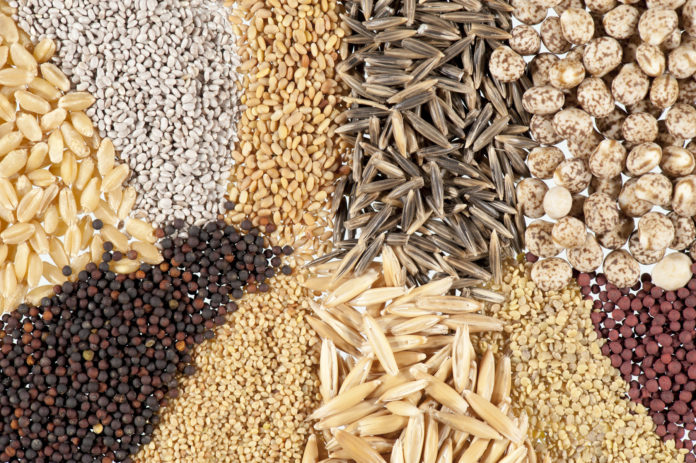 New Delhi: The lesser production of pulses in the country has led to a situation where we have to import from African nations to meet the domestic requirements. While there are many factors responsible for lack of enough production of pulses, the availability of quality seeds to farmers would figure prominently in any such discussion. Therefore, with an aim to set the basics right, 93 seed hubs against a target of 150 at Indian Council of Agriculture Research Institutes (ICAR), State Agriculture Universities (SAUs), Krishi Vigyan Kendras (KVKs) have been approved under National Food Security Mission (NFSM) with an outlay of Rs 13 crore and 981.08 lakh.

The 15 percent of the allocation for pulses component of NFSM is earmarked for production of quality seed of pulses seeds through states. An incentive of Rs.25/- per kg is being provided for pulses seed production. 7.85 lakhs seed minikits of newer varieties of pulses have been targeted for distribution to the farmers free of cost during 2016-17. This information was given by the minister of state for agriculture and farmers welfare, Mr S S Ahluwalia in the Parliament on July 27, 2016.

For enhancing the production of breeder seed of pulses, an amount of Rs 2039 lakh has been approved for 12 ICAR institutes and SAUs. Cluster frontline demonstrations of pulses in 31000 hectares have been allocated to 534 KVKs for the year 2016-17. The strengthening of production units of bio-fertilizers and bio-control agents has been planned as per the agriculture ministry.