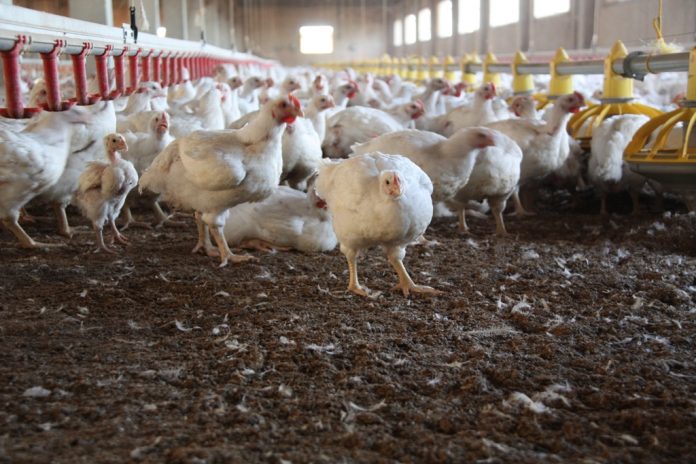 New Delhi: The outbreaks of Avian Influenza have been reported from National Zoological Park, New Delhi, Gandhi Zoological Park, Gwalior (Madhya Pradesh), Alappuzha and Kottayam districts of Kerala, Rajpura in Patiala district of Punjab, Hissar in Haryana, Bellary district in Karnataka, Khordha and Sundergarh districts in Odisha, Ahmedabad in Gujarat and Daman in Daman & Diu during the months of October, 2016 to January, 2017.

No case or death due to human avian influenza has been reported in the country. This information was given by the Minister of State for Agriculture & Farmers Welfare, Mr Sudarshan Bhagat, in the Parliament.

For Control and Containment of Avian Influenza, the Government has an action plan on ‘Preparedness, Control and Containment of Avian Influenza’, according to which all poultry population in one km radius of epicenter is culled so as to prevent the spread of the disease. In the aforesaid outbreaks of bird flu, the control and containment measures were carried out promptly and the disease was controlled at the source in the outbreaks. The control and containment operation is over at all the epicenters. The Post Operation Surveillance Plan (POSP) is in progress.

**Control and containment operation is over. The Post Operation Surveillance Plan (POSP) is in progress.

Rahul Koul - September 5, 2019
286
Mentioned Dr Alok Roy, Chairman, Medica Group of Hospitals in an exclusive interaction with the BioVoice where he shared his views on the issues surrounding healthcare sector in India.................