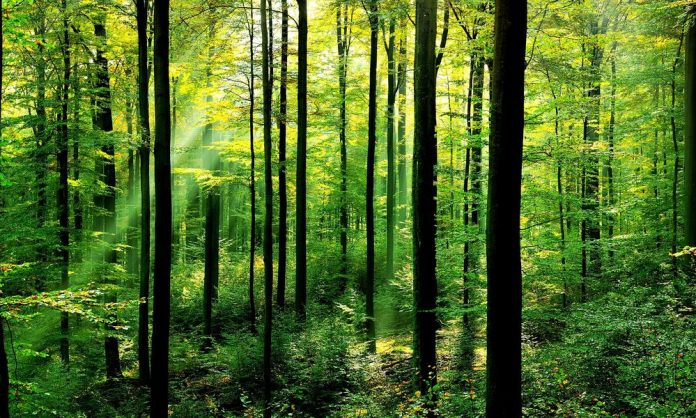 New Delhi: The Indian Institute of Forest Management (IIFM), Bhopal under the Ministry of Environment, Forest and Climate Change was asked to prepare a draft National Forest Policy. IIFM has submitted the draft policy document. The Ministry has not set up any time-frame for formulation of new forest policy and as of now the draft version of new forest policy is not ready.

This information was given by Minister of State (Independent Charge) in Ministry of Environment, Forest and Climate Change, Mr Anil Madhav Dave, in a written reply to a question in Lok Sabha on November 30th.

The country has old tradition of scientific management of forests which is primarily based on principle of sustainable management. The forests in the country are being managed on scientific basis as they are managed according to Working Plan prescriptions.

As per the existing National Forest Policy, 1988, the national goal is to have a minimum of one-third of the total land area of the country under forest or tree cover. However, no time limit has been prescribed to achieve this target.