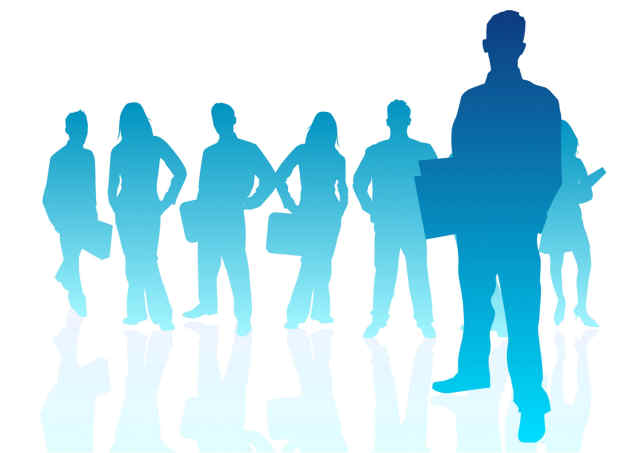 A word which once was taken with much pride by the student community, is comparatively no longer on their hot list. But not very long ago, it was thought to bring bags of money and fame by their parents! Has it really failed them or these are stray cases of over ambitious students? Well let us not draw conclusions yet and go through the below case study.

Brijesh now aged 35, had opted for the subject more than a decade ago. Belonging to a middle class family from Bihar’s Chappra district, he had big dreams to improve his and that of his family’s standards. After an initial fight with his father who wanted him to do family business of selling cloth, he convinced him that his education could bring new fortunes. His father consulted a teacher in local colony who explained that this was the best opportunity area. Finally, he got a loan and sent Brijesh to a decent private college in Bangalore that promised on campus recruitment after the course. The year was 2001. Time seemed to pass quickly in the midst of never ending practicals, huge books, assignments and exams. He gave away his movies, hobbies, friends and more importantly sleep that he loved dearly.

A month after he had graduated from the college, there was no sign of any campus drive as was promised by the college management. Worried he went to the professor who was incharge of such activities, told him to wait for few more months. Two weeks later, he grew impatient and decided to appear for some call center jobs whose advertisements were being put on front pages of newspapers. However, he was obviously rejected for his accent. Nevertheless, he kept trying as there was nothing else to do. Just when he was about to lose hope, he got a call from college that he was welcome to try his luck in the recruitment drive which is later found had nothing to do with the actual biotech sector. These were mostly the medical representative jobs which he was quite familiar with. His hardwork, he thought was not to sell products but live his dream of being a reputed scientist.

His humble requests, arguments fell on deaf ears. One day when he lost his patience, he was thrown out of college for fighting with a so called student leader (who doubled up a management’s goon) and given strict warning not to enter without purpose. Now he realized that he was taken for a ride all the while. Most of his classmates had either gone for higher degrees or were preparing for other competitive exams. Others had taken up different careers. Shocked at this, he got depressed and took to liquor as his remedy. Meanwhile his father back home kept following up about his job. Finally, he couldn’t take it anymore and narrated his ordeal to his parents who understood despite their high hopes.

Ten years on and Brijesh (he actually met me doing a train journey) is a doing his business successfully. In fact he has used his ideas to increase income. A bit bitter yet positive about his experiences, Brijesh told BioVoice that hadn’t it been his father’s support, he would have been suffered mentally due to failed aspirations! But can every student be Brijesh because the support system, maturity levels and more importantly the power to digest the failed ambitions can’t be necessarily found in all.

Do our private colleges know about such stories? Shouldn’t they list out the challenges to the aspiring students at the time of admissions? Well on our part, we will continue to bring more on this.