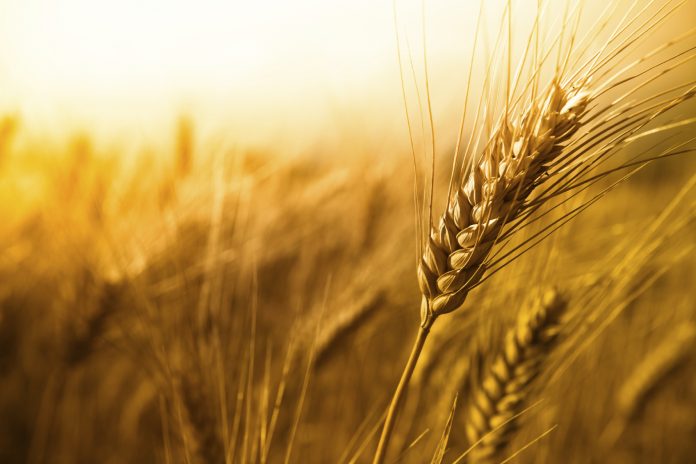 This disease which is an allergy to gluten, a protein contained in wheat and barley, is being increasingly reported from India. Recent studies from North India suggest that the incidence may be as high as 1 in 100 individuals, which is as high as that reported from Western Europe and North America, considered almost endemic for this disease. Despite this, awareness regarding the disease, in the public remains very poor resulting in delayed diagnosis.

Speaking on the occasion, Dr Anupam Sibal, Group Medical Director, Apollo Hospitals Group, Senior Consultant Pediatric Gastroenterologist & Hepatologist Indraprastha Apollo Hospitals, said, “Till late eighties, celiac disease was considered rare in our country. However many studies, including the most recent multi centric study carried by ICMR, have shown that the disease affects a significant number of individuals. The only known treatment for this disease is life-long adherence to a totally gluten free diet. The diagnosis requires a simple blood test and an endoscopy and is easy to make. An early diagnosis can help prevent significant stunting and severe malnutrition. There is a lot of research effort going on to find a specific cure for this disease.”‎

Dr S K Mittal, President, Celiac Support Organization said, “With a large number of affected individuals, it is important for the government to recognize this as an important national health problem. This will gradually pave the way for a large-scale awareness campaign. Though notification of Indian standards are the first step taken by FSSAI in this direction, there is a necessity of strengthening the process of licensing and monitoring of gluten free foods”.

Elaborating on the symptoms and causes of this disease, Dr Vidyut Bhatia, Consultant Paediatric Gastroenterologist further added, “Celiac disease is a disease in which small intestinal mucosa is damaged due to injurious effects of gluten. The initial symptoms of this disease include chronic or recurrent diarrhea, abdominal distension and poor weight gain. Individuals may also present with anemia, rickets, recurrent abdominal pain, constipation, delayed puberty and osteoporosis. Although usually seen in childhood, the manifestations of the disease are so subtle that it may not be detected till late adulthood.”