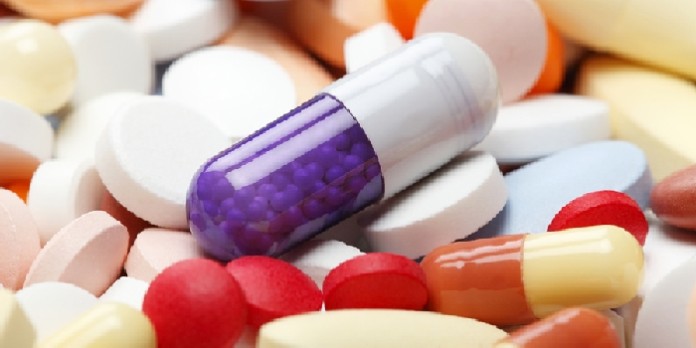 New Delhi: “The Drug Controller General (India) has sent a letter on December 30, 2015 to all State/UT Drug Controllers requesting them to put a strict vigil on the online sale of medicines and take action against those indulging in online sale of medicines in violation of the Drugs and Cosmetics Act and Rules,” mentioned the Health Minister, Mr J P Nadda in a written reply in the Parliament recently.

He also pointed out to the guidelines. “In accordance with the provisions of the Drugs & Cosmetics Act, 1940 and Rules made thereunder, the sale of drugs in the country is regulated by State Licensing Authorities. As per the Drugs and Cosmetics Rules, 1945, drugs specified in Schedule H, H1 or Schedule X cannot be sold except on and in accordance with the prescription of a Registered Medical Practitioner. The supply of prescription drugs can be effected only by or under the personal supervision of a registered pharmacist from a licensed premises. As such, the State Licensing Authorities are required to monitor the sale of medicines and take regulatory action in case of any contravention in terms of the Rules.”

The Drugs Consultative Committee (DCC), in its 48th meeting held on July 24, 2015, had constituted a sub-committee to examine the issue of sale of drugs on internet, after taking into account the risks and concerns related to the online sales of medicines. The report of the sub-committee has not been finalized.

Rahul Koul - May 14, 2020
164
In an exclusive interaction with the BioVoice, Dr Rishi Bhatnagar, President, Aeris Communications, and Chairperson of The Institution of Engineering and Technology - IoT panel talked about various aspects of dealing with pandemic including the role of technology and communication.....................