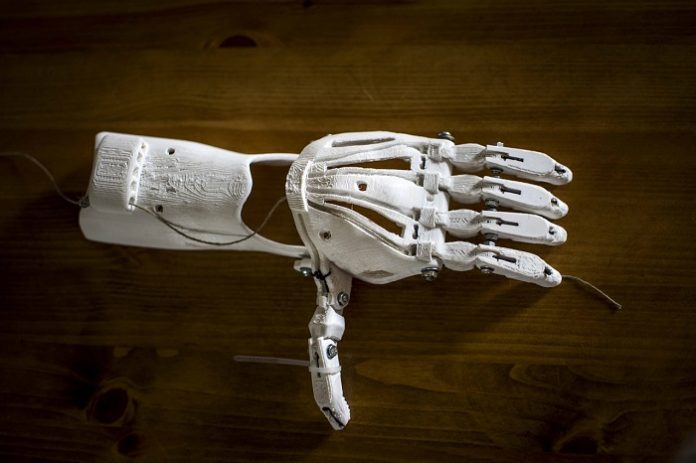 Three-dimensional printing is identified to be a rapid way for manufacturing bespoke orthopedic supports and prosthetics, which efficiently compensate for a deformity, predominantly caused due to a lost limb or paralysis. 3D printed test sockets have already been registering consistently positive feedback from patients, owing to the comfort, convenience, and well-fitting design. Handicap International (Humanity & Inclusion), a charity, has initiated the use of 3-dimensional printing technology in the making of customized orthopedic prosthetic devices. This technology aids in faster production of devices, and thus offers wider outreach.

Already having launched in developed economies, followed by significantly growing adoption, these bespoke device manufacturing technology is still in its nascent stage within developing economies, prominently due to supply-demand imbalance. A recent survey points out that a maximum of 5% of the total 15% patient population within emerging economies, who need a prosthetic support, brace, or limb, are currently able to get one. The charity is constantly emphasizing R&D along with clinical trials of 3D printed orthopedic prosthetics within developing countries with poor infrastructural settings. The NGO’s current program, which is gaining enormous funds, has also offered free made-to-measure 3D orthopedic prosthetic devices to hundreds of patients.

While 3D printing is being perceived as a revolutionary method for orthopedic doctors located in remote areas or conflict zones, as the scanner involved in this process is compact, portable, and convenient to use. However, high price point associated with the manufacturing of these orthopedic prosthetic devices will continue to limit adoption over the next few years.

Note: These insights are based on an Orthopedic Prosthetics Market report by Future Market Insights