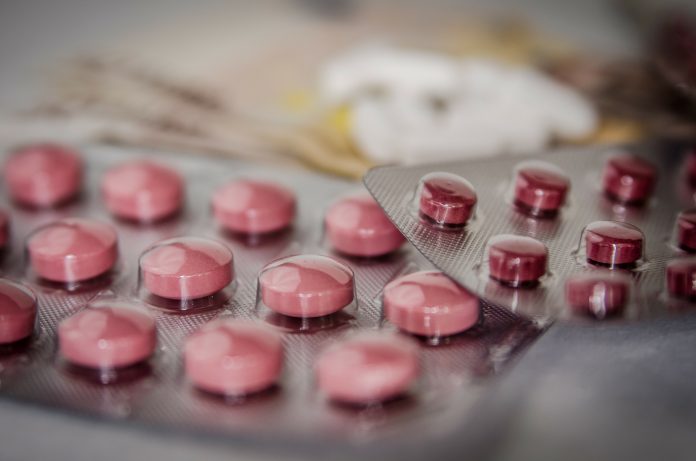 New Delhi: The multifold surge has been witnessed in the fine deposited by the pharmaceutical companies during last one year. As per government’s data, the pharma companies overcharged patients in 120 cases during 2016-17 and had to deposit Rs 294.84 crore against the demand notices issued to them. Whereas earlier during 2013, 2014 and 2015, the cases stood at 90, 129 and 293 respectively. The deposit of amount by the companies was Rs 40.08 crore, Rs 90.17 crore and Rs 12.36 crore for each year respectively.

“The Drugs (Prices Control) Order (DPCO) issued by the Government from time to time contains provisions to take appropriate action against any manufacturer selling a schedule bulk drug or formulation at a price higher than the ceiling price fixed and notified by it,” mentioned the Minister of State for Chemicals and Fertilizers, Mr Mansukh L. Mandaviya while answering a question in the Parliament recently.

Mr Mandaviya informed that the provisions empower the Government to direct the manufacturer to deposit the overcharged amount along with the interest thereon from the date of overcharging, in addition to the penalty. Pursuing the provisions, the National Pharmaceutical Pricing Authority (NPPA), under Ministry of Chemicals & Fertilizers, has issued demand notices to companies which have overcharged patients.

The Minister also stated that the National List of Essential Medicines (NLEM) is prepared by the Ministry of Health and Family Welfare on the recommendation of the core committee appointed by them. The Ministry of Health and Family Welfare has revised the NLEM, 2015 on 23rd December, 2015 and subsequently Schedule – 1 of DPCO, 2013 was revised by Department of Pharmaceuticals on 10th March, 2016. There were 348 medicines listed in NLEM 2011. A total of 106 medicines have been added, and 70 medicines have been deleted to prepare NLEM 2015, which now contains a total of 376 medicines.

In a written reply to another question in Rajya Sabha, Mr Mandaviya informed that the initial price fixation/price determination is not under the purview of Government. Government only controls price of medical devices declared as essential drugs. Out of the 23 medical devices regulated as “Drugs” under Drugs & Cosmetics Act & Rules thereunder, 3 devices namely ‘Condom’, ‘Intra Uterine Device (IUD) containing copper’ & ‘Coronary Stents’ have been included in the Schedule-I of DPCO, 2013 and are under price control. The remaining 20 medical devices are categorized as non-scheduled formulations under DPCO, 2013 and therefore, no price has been fixed for these non-scheduled medical devices. However, manufacturers are not allowed to increase the price of these 20 medical devices more than 10% per annum, the Minister added.