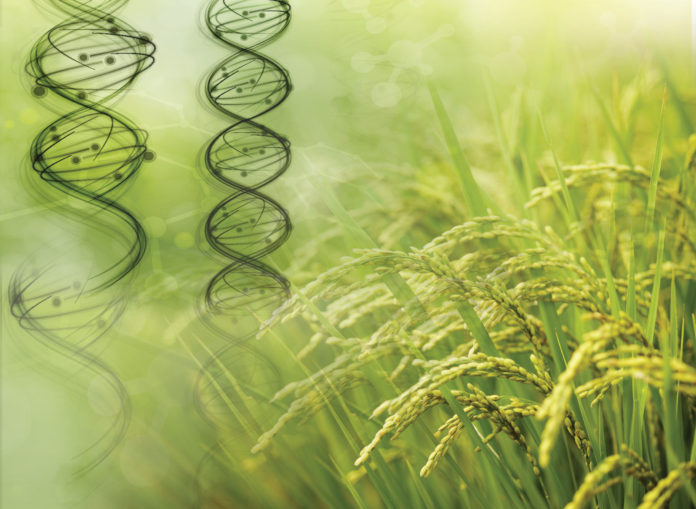 The Plant Genome Saviour Community Award consists of five awards of Rs 10 lakhs each. This is being awarded since 2009-10, to the farmers, particularly of the tribal and rural areas engaged in conservation, improvement and preservation of genetic resources of economic plants and their wild relatives in the areas of agro-biodiversity hotspots (22 Agro-biodiversity hotspots distributed over 7 agro-ecological zones).

The Government of India has notified the Protection of Plant Varieties and Farmers Rights (Recognition and Reward from the Gene Fund) Rules, 2012, whereby a farmer who is engaged in the conservation of genetic resources of land races and wild relatives of economic plants and their improvement through selection and preservation shall be entitled to “Plant Genome Saviour Farmer Reward and Farmer Recognition” along with cash prize from National Gene Fund. There are 10 rewards each comprising of citation, memento and cash of Rs One and half lakh each and 20 recognitions each consisting of a cash prize of Rs One Lakh, citation and memento in a year.

Protection of Plant Varieties and Farmers’ Rights Authority was established in New Delhi in November, 2005 as per provision under the Act. The Authority has made landmark achievement in last ten years. Registration of plant varieties was started by the Authority with twelve crop species in 2007 and now 114 crop species are covered under the umbrella of PPV&FRA for granting IPR. Nearly, 78 distinctiveness, uniformity and stability (DUS) test centers have been established in State Agriculture Universities (SAU), Indian Council of Agricultural Research (ICAR), Indian Council of Forestry Research and Education (ICFRE), Centre of Scientific and Industrial Research (CSIR) & other reputed research institutes. Half of the 12351 applications received so far for registration are of farmers varieties. A total of 2290 certificates of registration have been granted, out of which 1441 certificates were granted in last two and half years. With respect to registration of farmers’ varieties, a total of 852 certificates have been issued out of which 800 certificates were issued during last two and half years.

National Gene Bank for conserving seeds of registered varieties and field gene banks have been established at SAUs for conserving genes of perennial crops. The Authority established two Branch offices at Ranchi and Guwahati and opening of other four branch offices are in under consideration. The Authority has organised 1278 programs for awareness and capacity building of different stakeholders and has published literature in vernacular language for effective communication with farmers of States.