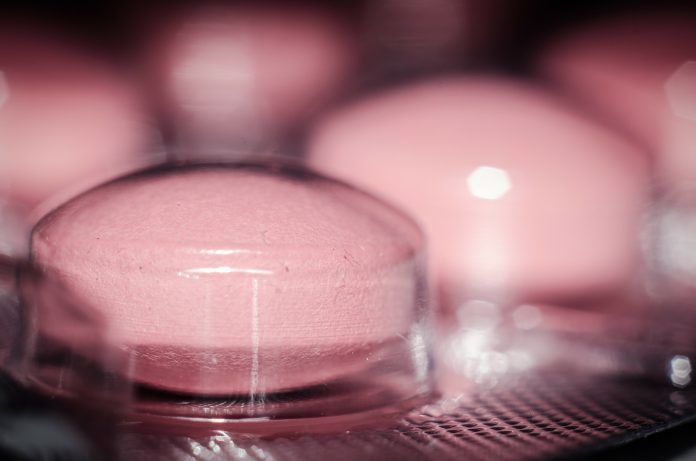 Mumbai: The central government has fixed prices for as many as 700 medicines for the benefit of the people as part of a comprehensive healthcare policy, stated Prime Minister Narendra Modi recently.

Inaugurating a Rs 500 crore multi-speciality hospital set up by the diamond merchants of Surat on April 17, 2017, the Prime Minister also assured that the government would make sure that the doctors prescribe only generic medicines. “This will break the monopoly of big medicine outlets,” he said.

The Prime Minister described the effort devoted towards making the hospital as “commendable”, and added that the state-of-the-art hospital would benefit citizens. He emphasized that the poor must have access to quality and affordable healthcare. In this context he talked about the Union Government’s initiatives to bring down the prices of medicines, stents etc. He said he is committed to providing affordable healthcare for the poor and the middle class.

Calling for focus on preventive healthcare, the Prime Minister said that the Swachh Bharat Abhiyan is linked to efforts towards a healthier India.