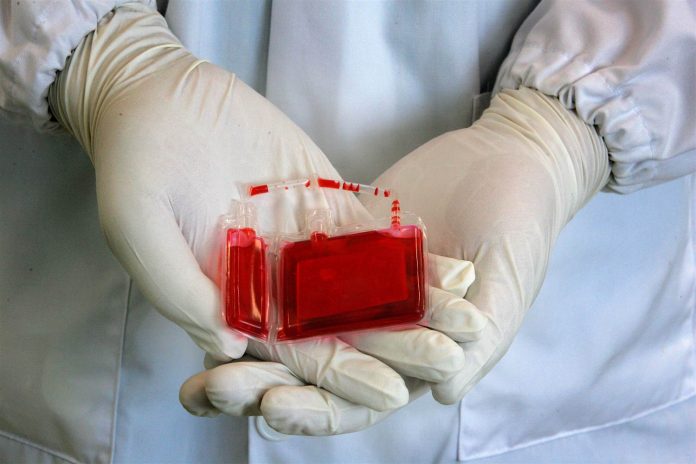 New Delhi: Doctors have an advice for parents who are considering umbilical cord blood banking for their newborns. They suggest that parents should consider pool banking, which allows access to each other’s cord blood unit when needed.

“This is because in most blood-related disorders Umbilical Cord Blood Transplant (UCBT) is recommended to be that of another person (allogeneic) and not your own (autologous), as the genes which caused the disorder, are present in the cord blood, and so for the treatment you require a healthy cell and not the mutant one,” says Dr Rahul Bhargava, Director, Haematology, and Bone Marrow Transplant, at Fortis Memorial Research Institute, Gurgaon.

Due to lack of discourses on public platforms, people generally don’t know what is best for them while privately banking their cord blood units. Nevertheless, the government bodies have regularly been updating their recommendations on umbilical cord blood banking. The ICMR guidelines of 2007 & 2012 states, “Use of stored umbilical cord blood for self-use is practically nil” and in the 2017 guideline it goes on to say “So far there is no scientific basis for preservation of cord blood for future self-use and this practice, therefore, raises ethical and social concerns.”

AABB (American Association of Blood Bank) also conditions, “Most of the physicians discourage using an autologous cord blood unit in case of various hematological disorders as the stem cells in the unit may also have a genetic disorder or predisposition to diseases.”

“When it comes to the treatment of blood-related diseases, UCBT (Umbilical Cord Blood Transplant) has a much higher success rate as compared to BMT (Bone Marrow Transplant). As of now, UCBT is reportedly being used to treat around 80 conditions, and in near future with on going global research, the figure is highly likely to reach 300 plus. Considering these facts, it is unfortunate, for lack of public cord blood banks the rich source umbilical cord blood stem cells is routinely discarded.” says Dr Rahul Bhargava.

With a high birth rate of close to 26 million a year, India has a potential to become an epicenter of UCBT. Despite this, with less than 5000 units in the public banks, only 32 cord blood transplants have taken place in the country. While in the rest of the world, more than 600,000 preserved cord blood units banked in public banks have benefited thousands of patients.

So does this mean people are not banking cord blood? No really. Parents tend to choose private cord blood banks. However due to lack of knowledge there are unaware on the possibility to opt for a banking plan which would help secure the new born and siblings by utilising the best comparable match for a successful transplant.

“Claims indicate that around 500,000 cord blood units have been preserved in the private banks since a decade in India. Unfortunately, these units have not helped to reduce the huge burden of hematological disorders that come within the scope of treatment using a cord blood stem cell unit. This is because all of these units have been preserved for self-use and without HLA typing renders the banked cord blood unit in most cases unusable,” says Dr. Satya Prakash Yadav, Director – Paediatric Hemato Oncology & Bone Marrow Transplant, Medanta.

With growing bodies of evidence indicating UCBT to be one of the major treatment options in various genetic and blood-related diseases, the concept of private banking for self-use is now gradually evaluating to a model where the cord blood units can be shared among the members of the pool for effective therapeutic use.

MYCORD – A vertical of CELLUGEN BIOTECH with its expertise in stem cell research brought to the world the concept of Pool banking in November 2016. This concept has been a ‘Game Changer’ for the industry to make banked cord blood stem cells enabled for therapy when needed.

However, experts believe that despite huge diseases burden and the potential to procure large volumes, Umbilical Cord Blood Transplant rate in India will continue to be low without the active participation of the government and substantial investments.