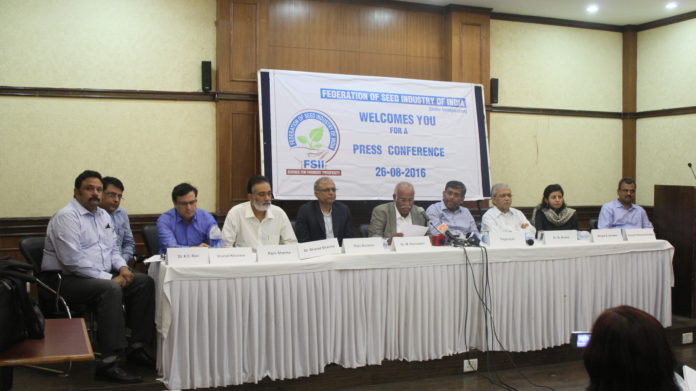 Currently under incorporation, the founders revealed that the FSII has primarily been formed with the objective of providing a forum for research based seed industry and seed technology companies who develop and provide high performance seeds and technology based solutions that will benefit Indian farmers and the nation at large. The association also intends to actively contribute in its own way to the Prime Minister’s vision of doubling the farmers’ income by 2022 through seed science.

In addition, the key purpose and commitments of the FSII include providing a platform that will bring together like-minded seed companies who are committed to the seed business, IP creation, IP protection and working for the welfare of Indian farmers. FSII will work to address all issues, constraints and difficulties that affect the growth of seed and seed industry in India. The new federation would also build capacities and knowledge and engage in activities that alleviate distress in the farming community. FSII also plans to work closely and collaboratively with Policy makers and all stakeholders to help in creating an enabling environment for the growth of research based seed industry. 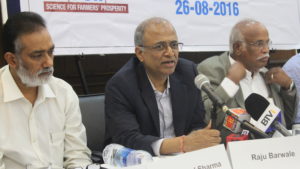 “Another challenge for policy makers in India has been the increasing import dependence of edible oil and pulses. It is important to ensure both food and nutritional security for the country’s growing population. Seed is one of the key inputs that can deliver innovative solutions to address the agricultural challenges we have. This new Association is committed to increase efforts in research and innovation in Seed – which in turn,  would help our farmers and Indian Agriculture,” added Mr Ramasami.

When asked about the reason behind forming such an association when there could be areas of conflict of interest between companies, Mr Ramasami said that “Our new association is driven by the fundamental value of respecting research and intellectual properties of each other. The Association believes that no single company has all the solutions and hence collaborations, joint ventures, licensing arrangements and similar approaches are necessary among the members of the industry. Such collaborative working is possible only based on fair dealings, mutual trust, respect for the law and honoring of contractual obligations. FSII is committed to foster such values amongst its members.”