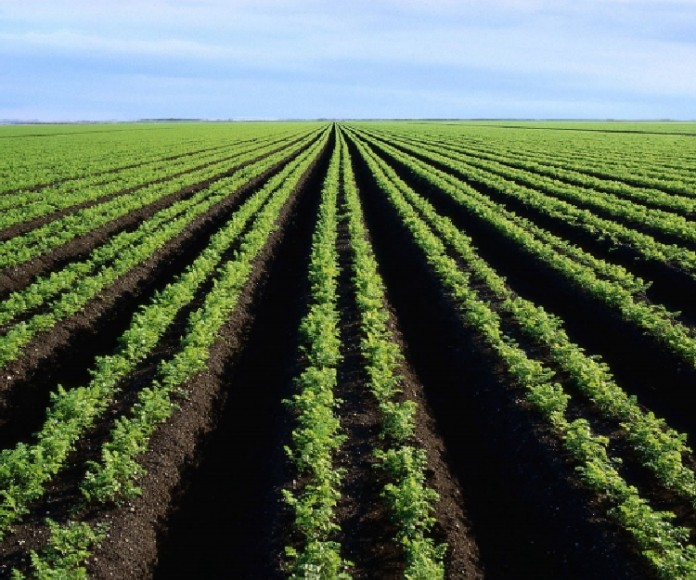 The Association of Biotech Led Enterprises – Agriculture focused Group (ABLE- AG), a non-profit organization to promote research and development of agriculture biotechnology in India to bring the latest and most relevant technologies to Indian farmers strongly condemned the protests by activists and anti – GM bodies, which took place on Feb 05, 2016 during the ongoing GEAC meeting who were reviewing and deciding on the future of GM Mustard in India.

In its statement to the press on Feb, 06, 2016, Dr Paresh Verma, Head of Management Committee ABLE- AG and Managing Director, Research, Shriram Bioseed Genetics India said “As an organization committed to promoting the use of safe and innovative agri-biotechnology solutions to create value for farmers, ABLE-AG strongly condemns these protests by some groups in an attempt to influence the outcome of the GEAC meeting. We feel that these groups are not only anti- science and anti-farmers but also anti- national as agriculture’s contribution would be critical to India’s overall economic growth.”

Dr Verma mentioned further, “As has been stated by our Prime Minister, a second green revolution is critically needed in India to ensure its food and nutritional security and we believe that all technologies, including GM technologies where ever relevant, should be used to achieve this goal. Farmers have already benefited from use of Bt Cotton technology. We appeal to the government and decision makers to give primacy to farmers’ interests and make decisions based on scientific merits and socio-economic considerations.”

As per Dr Shivendra Bajaj, Executive Director, Association of Biotech Led Enterprises – Agriculture Focus Group (ABLE-AG) said “The proposal for GM Mustard has been submitted for approval to the GEAC after extensive research and trials which has been ongoing since the last several years, under the leadership of the renowned scientist of Delhi University, Dr. Deepak Pental, and funded by Department of Biotechnology (DBT) and National Dairy Development Board’s (NDDB).”

“The protest by some of the ill-informed groups entails that they are not interested in scientific review of the research. The GEAC Committee members should take a decision based on science and not get carried away by the fear spread by scare mongers. As far as safety of GM foods is concerned, it should be noted that genetically modified food has been consumed for over two decades across the world and not even a single case of adverse effect has been reported,” added Dr Bajaj.