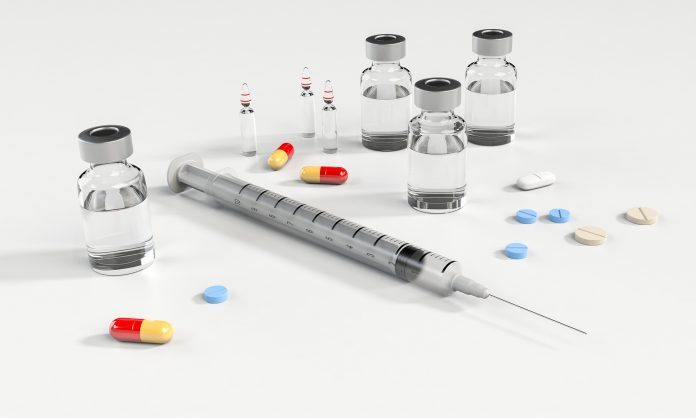 New Delhi: As per Economic Survey 2016-17, the expenditure by Government (Central and State Governments combined) on health as percentage of Gross Domestic Product (GDP) for 2016-17 (BE) was 1.4 percent.

A statement showing public expenditure on health as percentage of Gross Domestic Product in India vis-à-vis select developing countries for 2012 is given below:

A statement showing the allocation of funds  to States/UTs under National Health Mission  by Central Government for last three years is given below:

Note: * Additional releases were made due to savings under different schemes of Department of Health and Family Welfare.

A statement indicating the ratio of Allopathic doctors, AYUSH doctors, Dental Surgeon and average population served by them, is given below:

The 12th Plan has studied the Universal Health Coverage (UHC) models practiced/prevalent across countries, including the Sri Lanka model, wherein, the Sri Lanka model is tax financed and Government operated. Outpatient services are provided through public providers. Secondary and Tertiary care services are provided by both public and private providers. In-patient service payment is through Fee for Service for Public Hospital and Capitation for Private Hospitals.

Rahul Koul - June 21, 2021
422
This edition of Chat with BioVoice features Suneela Thatte, Vice President & Head, R & D Solutions, IQVIA India who believes that the demand for faster and better drug development brought on by the pandemic is only going to accelerate the adoption of digital technologies........................