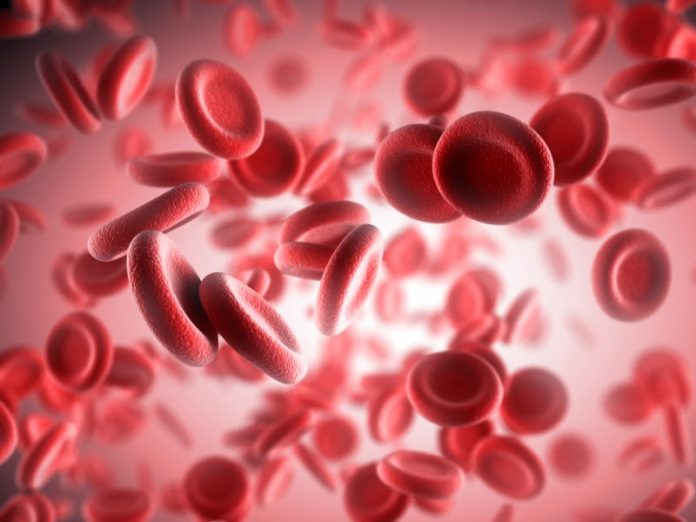 New Delhi: The Hemophilia Federation (India) (HFI), an apex organisation working on mass level for the welfare of the Persons with Hemophilia (PwH) in the country, observed World Hemophilia Day on 17th April, 2017 in New Delhi with great zeal and dedication. To mark the occasion, the federation in association with Ministry of Health & Family Welfare, Government Of India, conducted a third programme, “Initiative on Hemophilia Care III- a sensitization programme and the way forward, IHC-III” at India Habitat Centre amid a huge gathering with the support of Baxalta Biosciences India, (now part of Shire) and Novo Nordisk India, both are leading pharmaceutical companies.

The event was focused towards sensitization on Hemophilia for the policy makers both at national and state level. Ministry invited all the State Health Secretaries and the Mission Directors in addition to Secretaries of Ministry of Health & Family Welfare. Prominent doctors, hematologists, physiotherapists and hemophilia caregivers from various medical colleges & hospitals of the country also participated. The meeting started approximately at 10:00 Hours (IST) and held for a duration of approx 5 hours. It turned out to be a success event beyond expectations, as it witnessed brainstorming dialogue between all the stakeholders who come out with useful new ideas.

Dr A Surya Prakash, Chairman Prasar Bharti Board graced the occasion as Chief Guest while Mr Manoj Jhalani, Joint Secretary, Policy, Ministry of Health & Family Welfare, GOI and Dr G N Singh, Drug Controller General (India) were the special guest of honours at the event.  Kickstarting the event, Mr Manoj Jhalani said, “that government aims to provide Universal Health Coverage (UHC) which means meeting all the health needs of its population through quality health care at an affordable cost. He said that certain suggestion have come forward in terms of creation of bleeding disorder facilities in medical colleges and district hospitals to develop coagulation labs, factor producing mechanism and purchase policy etc. will be looked into.”

Speaking at the occasion, Mr Vikash Goyal, President Hemophilia Federation (India), said, “We have tried our level best to involve as many stake holders as possible from the whole country so that we all work as a team to take our movement forward which is care and solace for the people suffering with Hemophilia.”

“We are fortunate and grateful to the World Federation of Hemophilia (WFH) for their generous amount of donations of AHF which has helped us in emergencies, corrective surgeries etc. He lauded the efforts of Dr G N Singh, Drug Controller General of India for the quick custom clearances of medicines donated by WFH,” he added.

The federation has been raising the voice of Hemophilia Community from last 34 years since its inception in 1983. Through this programme, it aims to engage with the Health Ministry to motivate commitment at the highest level for solution, and promoted comprehensive care of Hemophilia patients at local, regional and national levels.

It was observed during the event that Hemophilia Patients in the country are suffering badly just because of the inadequate system that is in practice. Hemophilia is a lifelong and incurable disorder which can only be managed by use of certain medicines called Anti Hemophilia Factors or in short AHFs. Due to a lack of manufacturing facilities in India, these medicines are not manufactured in India, but are imported from developed countries like USA, Germany and Canada and so they are very expensive.

So far Hemophilia Federation (India) has identified over 19,000 Children & Persons with Hemophilia (C/PwHs). However, in reality this figure should be closer to 1.2 lac considering the population of India. The identification and diagnosis of the remaining sufferers can only be possible if there are enough trained Hemophilia doctors and testing facilities.

Remarkably, the integration of Hemophilia Federation (India) with the Health Ministry in the last two programmes, IHC I and IHC II, was highly successful as Hemophilia could receive recognition. Last year, it got included in the Disabilities Act 2016 and Flexi Pool Fund of National Health Mission. The Ministry has also set up 198 Blood Separation Units across the country to derive AHF-VIII from Plasma component.