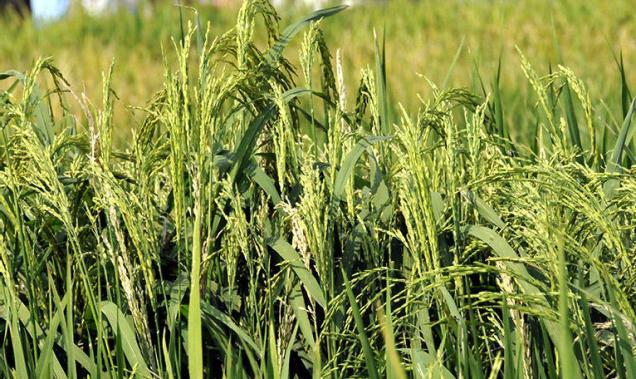 New Delhi: As per preliminary reports received from the states, the total area sown under Rabi crops as on November 04, 2016 stands at 81.55 lakh hectares as compared to 88.92 lakh hectare this time in 2015.

The details on area sown so far and that sown during last year this time in lakh hectare is given below: