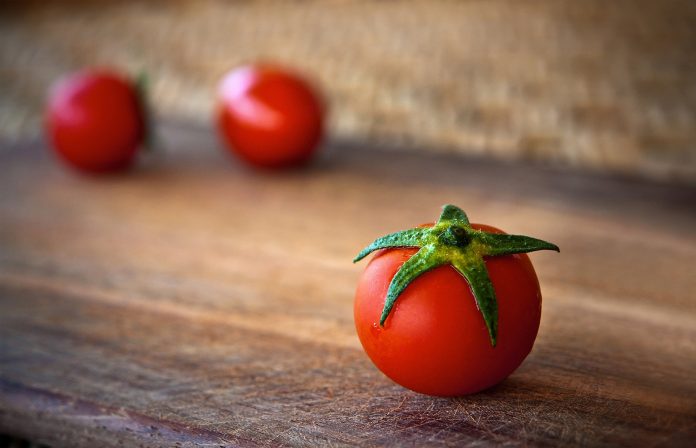 New Delhi: The Food Safety and Standards Authority of India (FSSAI) has sought public comments of the draft regulations, which has been prepared in view of rising demand for organic food products, being considered as healthy, in the country.

Organic foods will have to comply with the provisions under the National Programme for Organic Production (NPOP) administered by the government or the Participatory Guarantee System for India (PGS-India) run by the Agriculture Ministry or any other standards notified by the food authority.

“Organic food products are either those grown under a system of agriculture without the use of chemical fertilisers and pesticides or made from organically produced raw materials … Currently, a number of food products are being marketed as organic,” the FSSAI said.

However, the regulator said that consumers do not have any way to check the authenticity of organic food products due to lack of a regulatory framework. “The draft regulation on organic food is aimed at overcoming this problem and ensuring that what is sold as organic food is really organic,” FSSAI said.

The draft regulation mandates that labelling of organic foods should convey full and accurate information on the organic status of the product.

Organic food products should also carry a certification mark or a quality assurance mark given by any of the notified certification bodies.

The FSSAI’s draft has exempted organic food marketed through direct sale by the original producer or producer organisation to the end consumer from verification compliance. However, this exemption does not apply to processed organic products.

The FSSAI has defined ‘organic agriculture’ as a system of farm design and management to create an eco system of agriculture production without the use of synthetic external inputs such as chemicals, fertilisers, pesticides and synthetic hormones or genetically modified organisms.

Organic farm produce means the produce obtained from organic agriculture, while organic food means food products that have been produced in accordance with specified standards for organic production, as per the draft.