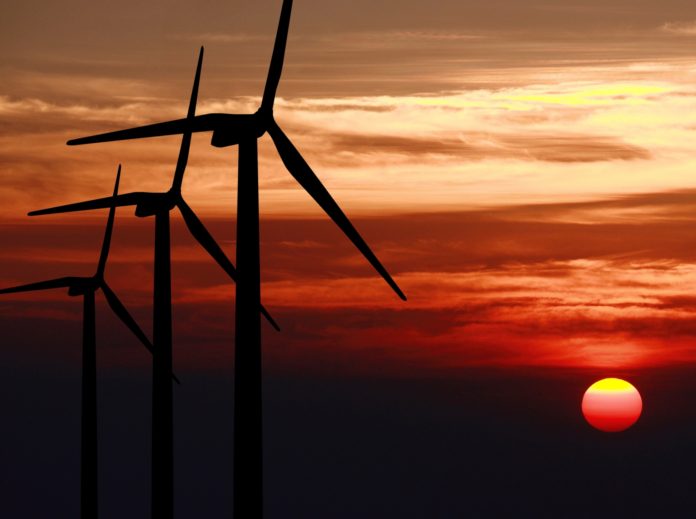 New Delhi: India has said that cooperation in finance and technology is needed to take further actions on climate agreement. In his opening remarks at the joint press conference with German Minister, Ms Barbara Hendricks at the Seventh St. Petersburg Dialogue in Berlin, Germany, Minister of State (Independent Charge) of Environment, Forest and Climate Change, Mr Prakash Javadekar, said that pre-2020 actions are important. The Minister underlined the Joint Statement by Prime Minister Modi and Chancellor Angela Merkel in October 2015.

As per environment minister, “India has already started the process. Recently when our Prime Minister was in Washington, in a meeting with President Obama, he also emphasized that the process has to be at the earliest and we have already started working in the direction.”

Mr Javadekar added further, “Cooperation is the key for taking actions further, because every country is at a different level of development. We need cooperation, we have the will to act, but we do not have the wherewithal to do it, not only in terms of finances, but particularly in terms of technology. When we talk of technology, Germany is the most reliable name in technology in many fields and therefore, there is finance, technology and mutual cooperation and walking the talk.”

Mr Prakash Javadekar said that the agreement signed in New York at UN needs to be implemented now. He stressed on pre-2020 actions as important and to be discussed in Petersburg Dialogue.

“Coming to today’s efforts, on 5th October 2015, Prime Minister Modi and Chancellor Angela Merkel, both issued a Joint Statement and I think that is the basis of Indo-German partnership programme. We actually appreciate and we can think of emulating it at a future date,” said Mr Javadekar adding further, “But by 2050, you will be meeting 80 per cent of your energy needs through renewable energy. That is the most laudable thing. Our earlier target was only 20 Giga Watts of solar energy. When Prime Minister Modi assumed office, we upscaled it by 5 times and made it 100 Giga Watts. Other renewable energy like wind energy, now we have opened it for offshore also.”