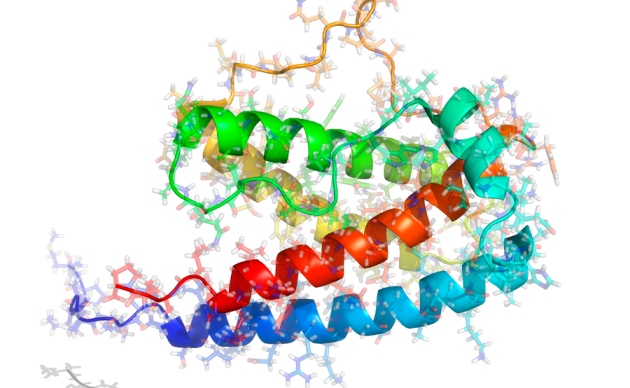 New Delhi: Close to four years back in June 2012, India had announced the release of draft regulatory guidelines for ‘similar biologics’ at the BIO industry conference in Boston, USA. Finalized guidelines were then implemented on 15 September 2012.

The guidelines outlined a simple abridged procedure for evaluation of ‘similar biologics’ which have been approved and marketed in India, Europe or USA for more than four years. The regulatory bodies responsible for approval of ‘similar biologics’ in India are the Department of Biotechnology (DBT under the Ministry of Science and Technology), through its Review Committee on Genetic Manipulation (RCGM), and the Central Drugs Standard Control Organization (CDSCO) under the Ministry of Health and Family Welfare).

Biologics are medicinal products composed or derived from living entities such as tissues and cells. They primarily include a wide range of products such as vaccines, blood and blood components, gene therapy, tissues and recombinant therapeutic proteins.

Biosimilar is a biopharmaceutical drug designed to have active properties similar to one that has previously been licensed. So that means it is similar to a biologic already in the market.

How is proposed version different from old one?

The Draft Guidelines attempt to simplify the process for marketing approval in India for a biologic (say a vaccine) which is similar/comparable to another biologic/vaccine already approved for marketing in India, or elsewhere in the world, as specified. Biosimilars (as well as other generic versions of medicines) are usually attempted to be manufactured and marketed after expiry of the patent of the original drug or in case of healthcare emergencies.

Although the 2012 Guidelines were mostly aligned with global requirements, the Draft Guidelines seek to introduce ICH referencing and stipulate that a reference biologic (based on which the biosimilar seeks approval and entry into India) if not marketed/licensed in India, should be licensed in a country that has adopted the Technical Requirements for Pharmaceuticals for Human Use prescribed by the International Council for Harmonisation (“ICH”).

While the 2012 Guidelines did not specify the minimum number of patients, the Draft Guidelines mention that Phase III trials for biosimilars shall have at least 100 evaluable patients and Phase IV trials shall have at least 200 patients. The Draft Guidelines also permit a smaller trial population size for trials of biosimilars for treating rare or severe diseases or where therapeutic options are limited. It is generally expected that specifying a minimum number of patients will ensure maintenance of uniform safety data.

After approval, companies would have to generate data of the marketed drug over two years to prove it is safe for use in a wider patient base, according to the draft.

According to the draft,”…safety data may need to be collected after market approval through a pre-defined single arm study of generally, more than 200 evaluable patients and compared to historical data of the reference product. The study should be completed preferably within two years of the marketing permission/manufacturing license unless otherwise justified,”

The biosimilar 2012 guidelines were largely aligned with global requirements, whereas the proposed revised guidelines suggest dilution of some previous requirements to make them suitable for Indian situation.

As per sources, the government is finalizing the guidelines after the top level consultations with its own advisors as well as the industry associations. Therefore, the implementation of the much needed guidelines that attempt to streamline the regulations, could be expected soon.