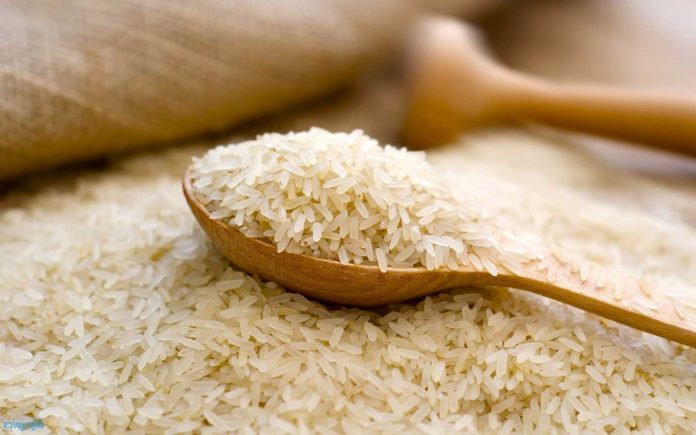 New Delhi: The Department of Biotechnology (DBT) through R&D support to Indian Institute of Technology (IIT), Kharagpur has developed the requisite technology on the fortification with Iron for addressing the incidence of anaemia. This involves production of Iron fortified rice premix through extrusion process using broken rice kernels. This iron fortified rice kernel premix matches with the normal rice kernel in shape and size, and when mixed with normal rice in the ratio of 1:100 provides 50 percent of recommended daily allowance (RDA) of Iron. This technology can also be used to fortify rice with other micro nutrients, as well. The incremental cost of fortification has been estimated by IIT-Kharagpur to be upto 80 paise per kg of rice.

As per the Minister of State for Science and Technology, Mr Y S Chowdhary, the number of steps taken by Government to take forward the rice fortification model to all parts of the country to deal with nutritional deficiency among the women and children.

A Pilot Scale Unit with a capacity of 100 kg/hr/shift has been commissioned at IIT-Kharagpur. The technology is ready for demonstration and transfer to prospective entrepreneurs. The same can be commercialized. However, for introduction in the Govt programmes such as Mid-day Meal Scheme and ICDS to address micro nutrient deficiencies in children, DBT would be willing to set up pilot scale production unit in States who would be interested. Accordingly,

Accordingly, an MoU could be executed between DBT and the respective State Government Departments. This technology was also deliberated in the “National Summit on Fortification of Food” which was an Inter Ministerial meeting convened by FSSAI on 16th and 17th October, 2016, which was attended by State and Central Government officials, Industry representatives and academia. Further, DBT’s proposal on the above issue has also been shortlisted in the Inter State Council Secretariat for the Eastern Zonal States – Bihar, Jharkhand, Odisha, West Bengal under their social outreach programme.