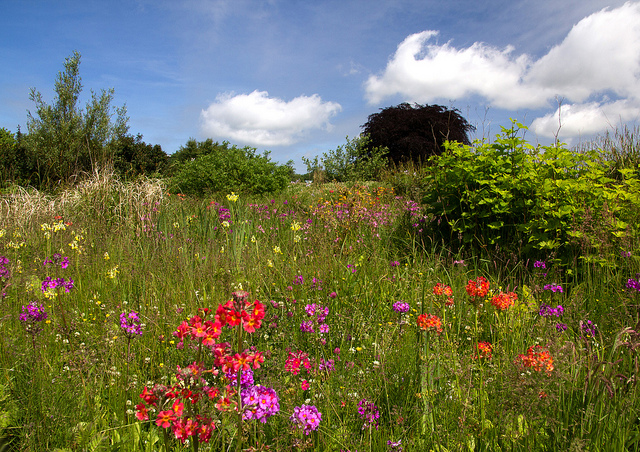 New Delhi: The knowledge of biodiversity laws and its implications among the researchers at various levels have been found lacking to a great extent in India. It has been attributed mostly to the lesser exposure to the updated reading material as well as expert views on the subject.

Therefore, the Department of Biotechnology (DBT) is conducting a series of ‘Awareness Workshop on Guidelines for Access to Biological Resources under the Biological Diversity Act, 2002’ with participation of Biotech Consortium India Limited (BCIL) and Centre for Biodiversity Policy and Law (CEBPOL) National Biodiversity Authority.

The ongoing workshops aim to provide a platform for interaction and clarification of issues regarding access and benefit sharing of biological resources amongst different stakeholders including scientists from academia, research institutions, industries and intellectual property (IP) professionals.

While so far one workshop has already been held, the next awareness workshop is being conducted on 22nd June at Guwahati in Assam. Following that, there is another one being held on 24th June at Kolkata in West Bengal. Apart from that a workshop will be held on 29th June at Pune in Maharashtra. The last leg of the workshop series will have one on 14th July at Bangalore in Karnataka and 15th July at Hyderabad in Telangana.

While Professor Singh emphasized on the need for science to ensure sustainable use of resources, Dr K VijayRaghavan pointed out the necessity of geographical conservation for special areas, like the Himalayas, Eastern and Western Ghats and creation of’ lungs of biodiversity’ in the urban areas. “Just as understanding of biodiversity is important, members of committees need to take decisions to streamline access to biological resource,” said the DBT Secretary.

During the course of first interactive workshop, the importance of creating conducive environment for people to follow rules was also discussed.