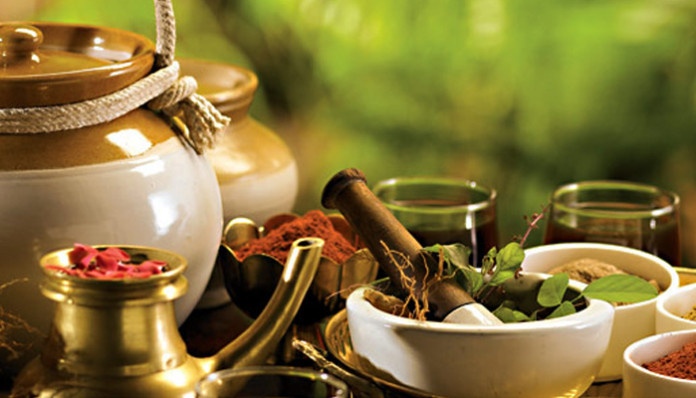 In addition Ministry of AYUSH through its Research Councils has undertaken R&D for development of new AYUSH drugs such as Ayush-QOL RC for improvement of quality of life in cancer patients; Ayush- Manas for Mental retardation in Children; C-1 oil for wound healing; Ayush-Rasayan–A&B for Geriatric Health; Ayush–D for Diabetes; Ayush–A for Asthma and Ayush–PJ–7 for Dengue.The Central Council for Research in Unani Medicine (CCRUM) has conducted multi – centric clinical trials on four new Unani formulations on Vitiligo, Diabetes Mellitus type-II, Essential

The development of new drugs is a standard procedure which involves standardization of raw drug followed by drug proving, clinical Verification, and clinical trial. This is done in the concerned institutes of the ministry following the prevalent guidelines, through Intramural and collaborative research modes. The whole process as detailed above takes 7 to 8 years or even more, in the normal course.