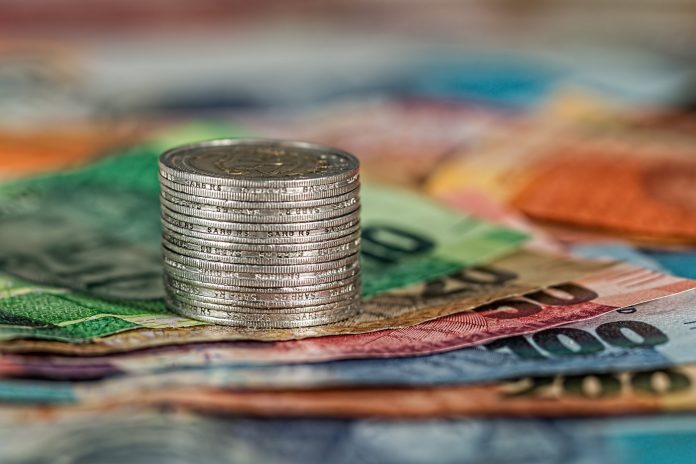 New Delhi: This news has shocked almost all the stakeholders in the healthcare and related sectors. In an unexpected development on April 19th, the union ministry of home affairs decided to revoke the Foreign Contribution Regulation Act (FCRA) license of the Public Health Foundation of India (PHFI).

One of the motives cited by the ministry is that the NGO lobbied with the parliamentarians and the media over the tobacco control issues, allegedly utilizing the amount of INR 43 crore that was contributed by a foreign organization for the purpose. Ministry also listed other alleged violations such as remittances to foreign countries from its FCRA account, and failure to declare all its bank accounts to the government. Ministry believes that since the details were concealed from the enforcement agencies, it is not acceptable under the law.

The PHFI in its statement has said that it has submitted the relevant documents to the ministry and is awaiting the reply.

On its website, the NGO claims that the union ministry of health and family welfare is a founder member and supporter of the PHFI and enabled its creation. It The NGO claimed that the governments of Gujarat, Telangana, Odisha, Meghalaya, Karnataka, and Delhi are its supporters, besides the Bill & Melinda Gates Foundation and other such bodies.

The experts aware of the role of PHFI and its work over the period of time are baffled at such an extreme action. “Concerned government authorities must have first checked the kind of work this NGO has done in the past. Besides, lobbying for harmful effects of tobacco isn’t a crime. There could be technical issues though, the PHFI could have been warned and fined on the same. This will not go down well with the international community,” one senior healthcare official said on the basis of anonymity.

Another expert’s view is that the NGO’s association with the Gates Foundation lead to the action as the government in recent times has been trying to cut down the former’s influence in policy decisions. Foundation is a major donor of funds to the PHFI, having transferred estimated INR 183 crore to it between 2010 and 2015.

The PHFI was launched by the former Prime Minister of India, Dr Manmohan Singh on March 28, 2006 at New Delhi. Interestingly, the NGO has been working closely with the ministry of health since last 10 years. Even the current ministers in the government have released many joint reports created by the PHFI and other international public health organizations collectively.

While the clear picture over the issue is expected to emerge in the days to come, we will continue to report latest developments on the issue.